Dallas Cowboys quarterback Dak Prescott was well-deserving of criticism after making controversial comments in regards to the NFL officiating crew after Sunday’s wild-card loss to the San Francisco 49ers.

Prescott, upon hearing that fans at AT&T Stadium were throwing items at the referees after the Cowboys’ 23-17 loss, supported the antics by those spectators.

“Credit to them,” Prescott said at the time.

It certainly was not a good look for the typically well-spoken quarterback, and while he wasn’t the only Dallas player trashing the officiating — even head coach Mike McCarthy criticized the referees — it portrayed him in a bad light.

Well, Prescott on Tuesday addressed those comments with a series of tweets.

“I deeply regret the comments I made regarding the officials after the game on Sunday,” Prescott tweeted. “I was caught up in the emotion of a disappointing loss and my words were uncalled for and unfair.

“I hold the NFL Officials in the highest regards and have always respected their professionalism and the difficult of their jobs. The safety of everyone who attends a game or participates on the field of a sporting event is a very serious matter,” Prescott added.

“That was a mistake on my behalf, and I am sorry.”

Prescott and the Cowboys were called for a postseason-record 14 penalties in Sunday’s season-ending loss. It was one of the major aspects behind the incredibly disappointing performance for Dallas, who was the lone wild-card team to lose at home. 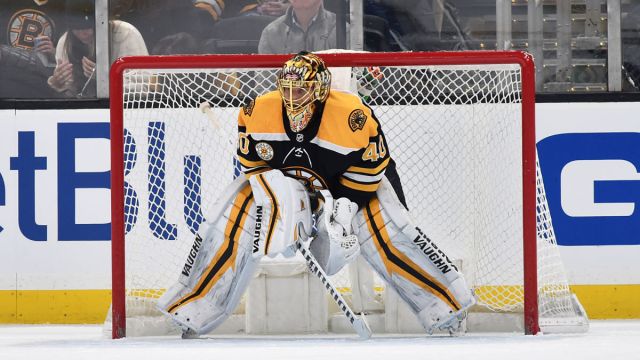 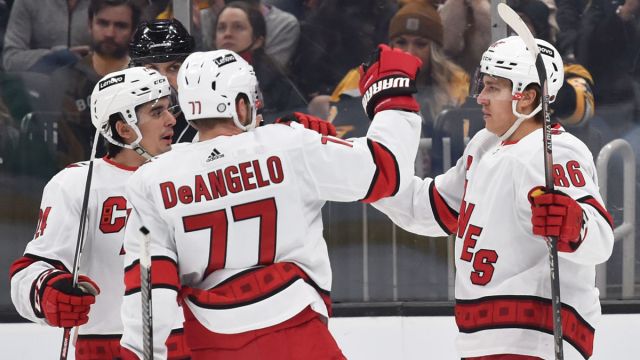