It’s hard to tell the history of baseball in the 1990s and early 2000s without mentioning names like Roger Clemens and Barry Bonds. And yet, those two were not selected into the Hall of Fame in their final year of eligibility.

David Ortiz was the only one from this year’s ballot to get the call. The Boston Red Sox legend certainly is deserving of the nod, no doubt, but he believes Bonds and Clemens also deserved to hear their phone ring Tuesday night.

“Barry Bonds, I don’t think there?s ever going to be a human being capable of doing what he did when he played,” Ortiz told reporters over Zoom, per the San Francisco Chronicle’s John Shea. “He’s special. Sometimes it’s going to be hard for people not in this game to understand that. Barry Bonds, to me, separated himself from the game at the highest level.”

Bonds never was suspended by Major League Baseball for testing positive for steroids and finished his career with 762 home runs, a record that he still holds.

“I know there are a lot of things going on, but to me, the guy was a Hall of Famer way before everything, all the talk, all the things,” Ortiz said. “This is a guy who played the game at a whole different level. Same with Roger, the Rocket.”

There already are players in Cooperstown, N.Y. who were accused of using performance-enhancing drugs. Bud Selig, who was the commissioner during the steroid era, also is enshrined. But Bonds arguably is one of MLB’s all-time best hitters, and it’s a shame he won’t get the recognition he deserves.

Clemens, meanwhile, is a seven-time Cy Young Award winner and finished his career with 4,672 strikeouts. Much like Bonds, the pitcher never was suspended by MLB and never tested positive for a banned substance.

“Not having them join me is hard for me to believe, to be honest with you,” Ortiz said. “These guys, I did not even compare myself with them.”

Clemens and Bonds still can get into the Hall of Fame via the veteran’s committee, but they shouldn’t even have to go this route in the first place. 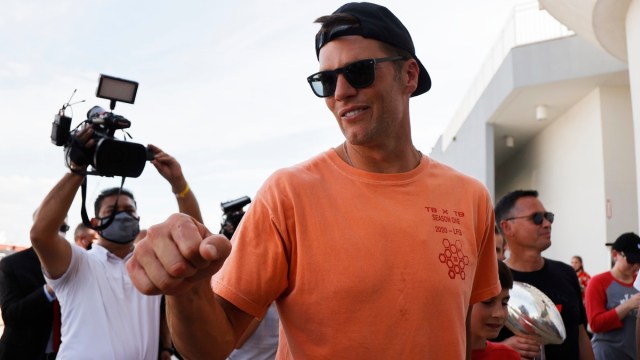 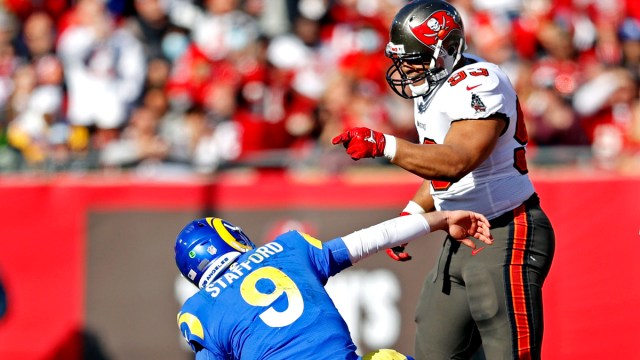