Two goals in less than 5 minutes? We’d say David Pastrnak is fitting in nicely on the second line.

We’re not sure if he meant to shoot this puck, but a lucky deflection Saturday helped him light the lamp early against the Tampa Bay Lightning and put Boston up a goal.

Barely a minute into their game, the wing carried the puck into the offensive zone and seemed to try to send it up ice. But tipping off of a defender, it snuck right by Lightning goalie Andrei Vasilevskiy. Derek Forbort and Taylor Hall were credited with the assists.

A goal is a goal, and he followed it up with another before the end of the first period, this time unassisted.

Head coach Bruce Cassidy recently shook things up with the top two lines, and the Bruins appear to be benefiting from it. 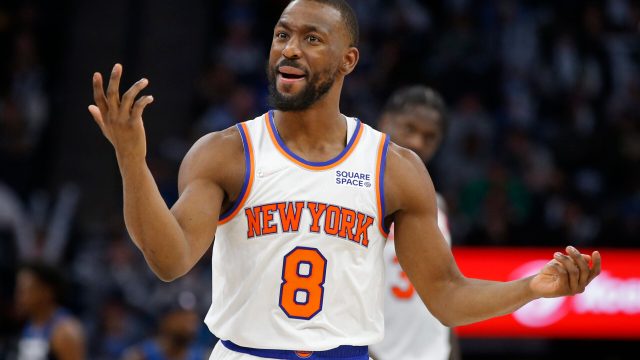 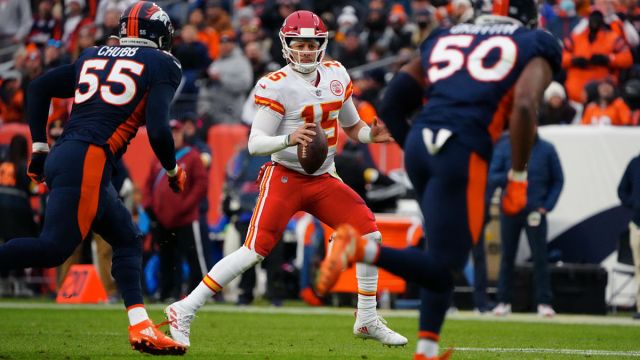