Derrick Henry Will Play Without Limitations, With Metal Plate In Foot Skip to content

Derrick Henry officially is back and won’t have any limitations when his Tennessee Titans take on the Cincinnati Bengals on Saturday.

What he will have, though, is a metal plate in his foot.

“I have a big steel plate in my foot,” Henry told reporters, per NFL Media’s Ian Rapoport.

Henry suffered a broken foot during the Titans’ Week 8 win over the Indianapolis Colts and was given an eight-to-10 week recovery timeline. The running back did not play in Tenessee’s regular-season finale win over the Houston Texans, but that only gave him an extra week to prepare for the NFL divisional-round game.

Rapoport also reported that Henry will have a metal plate in his cleat for “added protection.”

“The metal plate is a modified orthotic to protect the foot from stress and stop it from flexing. It takes pressure off the repaired area to keep it safe while he’s running and cutting. He can run without any reservations,” a source told Rapoport.

Henry’s last game came Oct. 31 when he had 28 carries and will look to pick up right where he left off Saturday afternoon. 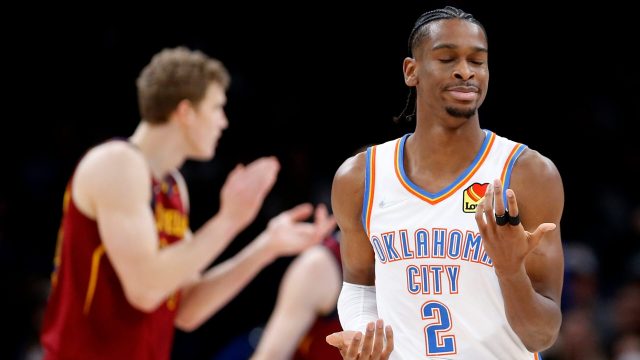 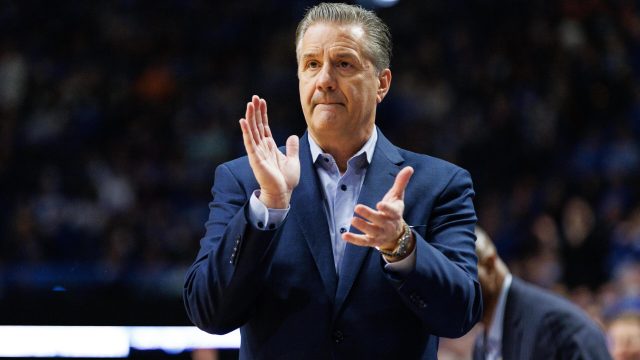