Hurts was walking down the tunnel after the Eagles defeated Washington, 20-16, when a railing that separated his path from the stands fell, spilling fans onto the ground below. The 23-year-old quarterback was not hit by the railing or by fans, and he helped fans up and posed for photos.

But following a report published Monday by ESPN’s Tim McManus, in which fans involved refuted the Football Team’s claim that they were offered medical attention, Hurts decided to press the issue. He addressed the sending of the letter in his Tuesday press conference.

“It kind of didn’t hit me until after the fact,” he said, via Analis Bailey of USA Today. “Having some time to reflect on it and think about it, I just wanted to see what could be done to make sure it doesn’t happen again. That’s all I really care about. That’s a very tragic incident, and it could’ve been much, much worse. I just don’t want it to happen again.”

Here is Hurts’ letter in full, via Nicki Jhabvala of The Washington Post:

“I am writing to inquire about what follow-up action is being considered in response to the near-tragic incident that took place at FedEx Field on January 2, 2022. As you are aware, many individuals, including fans, media personnel and myself were placed in a dangerous situation when portions of the FedEx Field tunnel collapsed. Although I was able to prevent the barrier from crashing onto me, that was not the same for others who could be suffering from lingering injuries.

“Through the initial shock, my first reaction was to assist those involved. However, while I displayed a calm composure, I understand the severity of what happened and am extremely concerned for the well-being of the fans and media. As a result I would like to know what safeguards the NFL and the Washington Football Team are implementing to prevent this from ever occurring in the future.

“The resources of the NFL and team organizations ensure our safety through playing this physical sport, but what happened on Sunday put both fans and players unnecessarily at risk long after the final whistle. I look forward to hearing from you on this matter.”

A source told McManus medical personnel “were on the scene within five minutes and began treating those who needed medical attention, including one media member who had been carted off and another fan.”

One fan involved in the incident told McManus he went to the emergency room after experiencing neck and arm pain and a tingling in his hand and later was diagnosed with a cervical strain, head injury and elbow and knee contusions. 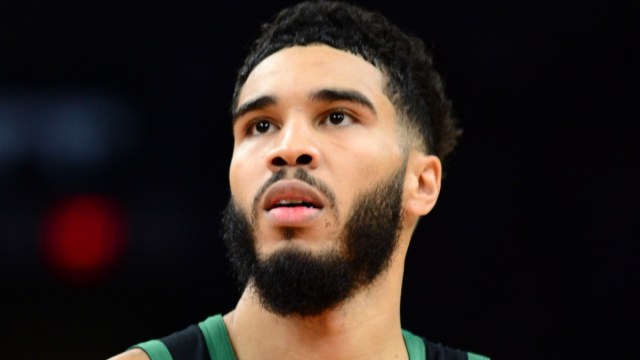 Celtics Injury Report: Reinforcements On Way For Boston Vs. Spurs 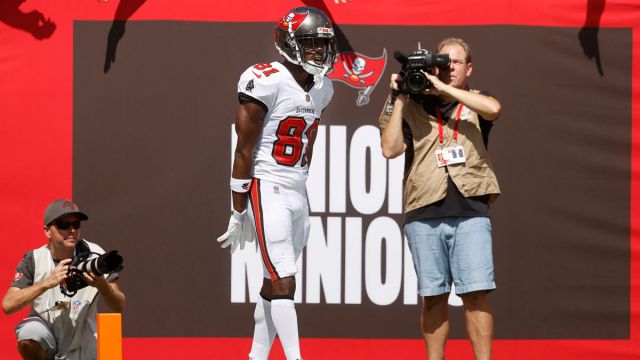 Why Bucs Reportedly Have Decided To Not Release Antonio Brown (Yet)