The Colorado Avalanche spent much of their night Wednesday trying to fight Taylor Hall.

And at times, they might have taken it a little too far.

Hall injured Avs superstar Nathan MacKinnon in the first period with an open-ice hit at Ball Arena. At most, the intent of the hit was debatable, but MacKinnon was left bloodied by his own stick, which snapped up and got him in the face.

As Colorado tried desperately to get Hall, who has two NHL fights to his name, to answer, he declined. In the second period, Erik Johnson took a boneheaded penalty for repeatedly cross-checking Hall, which put the Bruins on a power play that they converted on to go up 2-1.

“We’ll move on from that,” Bednar told reporters after the game. “It’s just like, hey, listen. There’s times when I don’t like what certain players are doing on the ice and I feel like I have to keep putting them out there. And we’ll talk about it after the game, look at a clip or two, because you’re trying to win hockey games. …

“But the message has to be sent to our team and they have to understand that … mistakes like that mistake cost you games when you’re getting into a (playoff) series and there’s momentum.”

The Avs ultimately won 4-3 in overtime after mounting a third-period comeback. 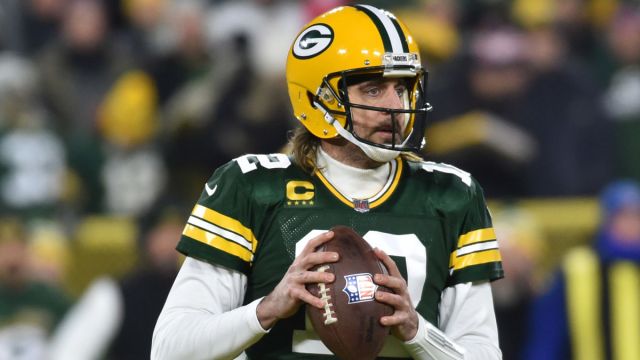 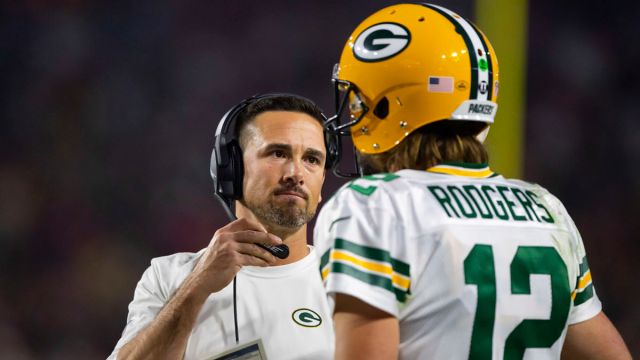