The Patriots aren’t entering the 2021 NFL playoffs bereft of weaknesses and concerns.

New England is set to embark on the postseason with a rookie quarterback, something only 12 teams have done over the last 39 years. Mac Jones pioneers a so-so Patriots offense, which often puts pressure on the team’s inconsistent defense. Oh yeah, New England also is dealing with multiple injuries to key players at a very inopportune time.

Something the Patriots don’t have to worry about in the tournament? Coaching. ESPN believes Bill Belichick and his bevy of postseason experience is New England’s main reason for hope in the playoffs.

“The Patriots, and especially coach Bill Belichick, know how to do this,” Kevin Seifert wrote. “Since he arrived in New England, Belichick has taken his team to the playoffs 18 times. In 14 of the first 17 appearances, his teams won at least one playoff game; there have been only three one-and-dones. Every year is judged on its own, but the history here suggests the Patriots have some pretty reliable insights into winning playoff games — at least some of which go beyond having Tom Brady at quarterback.”

One thing Belichick never has done is lead the Patriots on the road in the wild-card round. The future Hall of Famer will check that box Saturday night when New England and the Buffalo Bills meet for the third time this season. 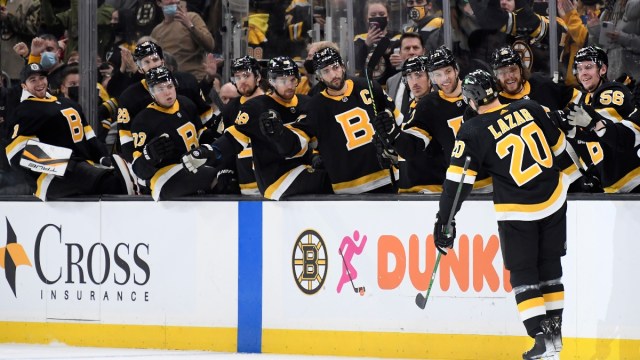 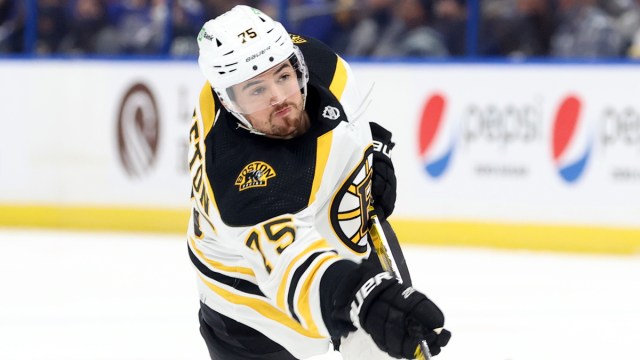 How Did Bruins’ Connor Clifton Get Back To Boston From Washington?