Where would the Boston Bruins be without Brad Marchand?

Chances are, they wouldn’t be on the cusp of excellence.

ESPN’s Kristen Shilton named the Bruins left wing the team’s midseason MVP Monday in her column. In addition to helping lead the locker room as one of Boston’s assistant captains, Marchand has powered the Bruins with 20 goals, 24 assists and 44 points in 33 games to date in 2021-22.

“The always-entertaining Marchand has been the heart, soul and leading scorer for the Bruins this year,” Shilton wrote. “And if there was any doubt about his value to the team, just look at the tidal wave of panic his upper-body injury caused last week. Everyone knows Boston isn’t the same without Marchand.”

Marchand shook off the injury and played through pain Saturday in the Bruins’ win over the Winnipeg Jets. His feat of strength is the latest example of why he’s so important to the Bruins’ cause and a worthy recipient of ESPN’s “midseason MVP” tag.

The Worldwide Leader also issued the Bruins a B+ grade for their season to date. Boston is 24-12-2 and is in eighth in the Eastern Conference standings, having played three or four fewer games than most of its rivals.

“Boston has recovered nicely from its slow start and COVID issues,” Shilton wrote. “The team has looked more cohesive, more physical and, frankly, like the competitive Bruins we expect to see.”

The Bruins are 10-2 since their restart and seem to have found their groove. If they continue in this manner, they should climb the standings and might even boost their grade at the end of the term. 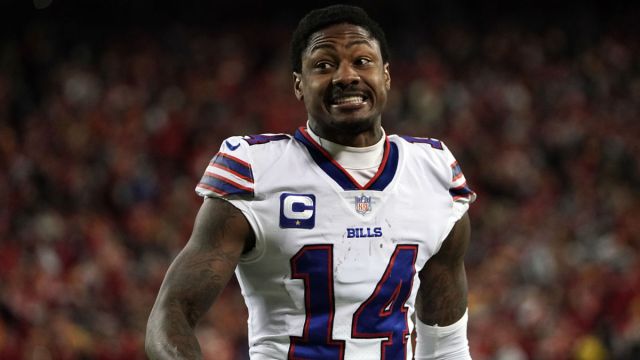 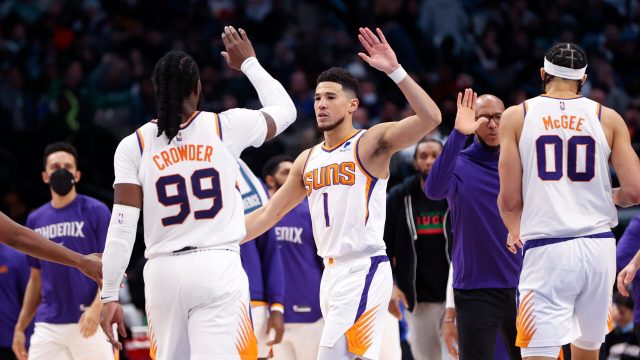