When the current NHL investigation into Evander Kane concludes, it appears he’ll have some suitors waiting for him.

The Edmonton Oilers have been linked to Kane pretty much since he became available, and they are the frontrunner for him as the investigation wraps up, according to multiple reports.

TSN’s Darren Dreger said that Kane has met with Oilers general manager Ken Holland, as well as head coach Dave Tippet, and that the Oilers were one of two teams in the mix. Ryan Rishaug, who covers the Oilers for TSN, indicated that a return to game action for Kane wouldn’t be far in the future, either.

“Assuming a decision comes tomorrow, sounds like Kane could be ready for games as early as the weekend, or early next week,” Rishaug tweeted. “Sources say he has been skating for a week or so in Vancouver. Contract details needs to be buttoned down, but strong sense Edmonton will land him.”

Controversy has followed Kane pretty much everywhere he’s been, so Edmonton, like any team, would be taking a risk in signing him. That said, Kane is a supremely talented player, and the Oilers, who began the season as one of the West’s top teams, have fallen out of a postseason spot.

Kane would slot right in on the top-six, and provide the Oilers’ top-end talent with some support, especially as Kailer Yamamoto and Zack Kassian struggle to put together productive seasons.

Nothing is official until it’s official. But all signs point to Kane in orange soon. 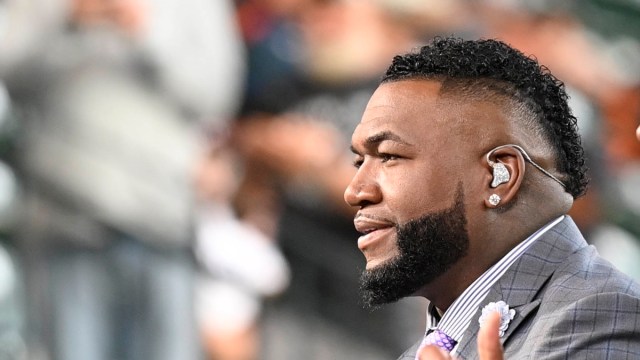 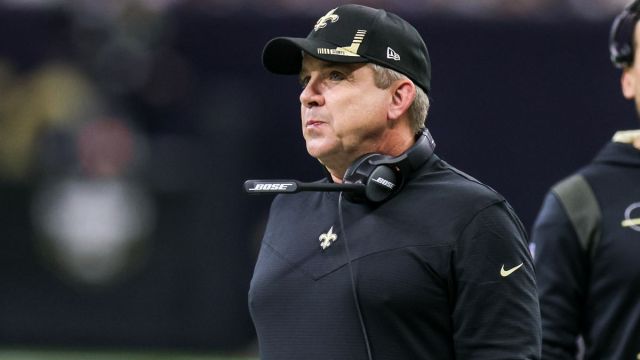