Julian Edelman recently said he wouldn’t be surprised either way if Tom Brady decided to retire or not.

We don’t think he quite anticipated Saturday’s turn of events, though.

Edelman honored his longtime teammate after reports claimed the quarterback was calling it a career after 22 years in the NFL between the New England Patriots and Tampa Bay Buccaneers.

Evidently the retired receiver hasn’t been in Brady’s immediate inner circle discussing retirement, and seemed to be just as confused as the rest of us after the seven-time Super Bowl champion did some damage control.

Many reports and hints suggest that Brady is very possibly leaning on the side of retiring, but wants to be the one to make the big announcement. Of course, he has one final episode of “Man in the Arena” to promote.

But as of now, Brady’s decision is still just in the air and Edelman is covering his bases.

“Can’t a guy thank another guy for the memories without everyone thinking he’s retiring!?” Edelman followed up.

He wasn’t the only one close to Brady that seemed to be out of the loop. His own company, TB12, deleted a tweet congratulating the legend on quite the run. 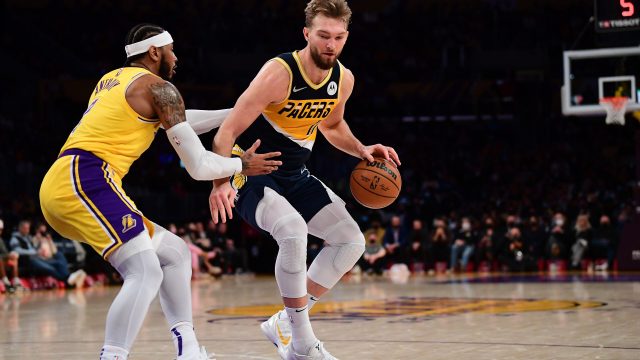 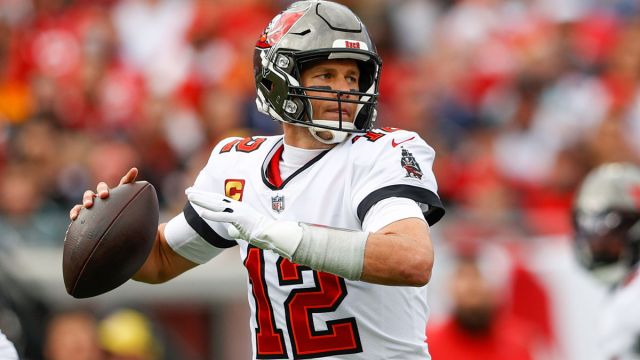