Mac Jones has been on a wild roller coaster dating back to the start of 2021.

Almost exactly one year ago, Jones capped off his collegiate career with a brilliant performance in the College Football Playoff National Championship Game, which Alabama won convincingly over Ohio State. From there Jones began his preparations for the 2021 NFL Draft, which saw him land with the New England Patriots at No. 15 overall.

Jones quickly impressed in Foxboro and in the process saw his plate become more full. The 23-year-old faced a stiff challenge entering his rookie season: trying to lead a team with legitimate playoff aspirations while also learning on the fly himself.

The young signal-caller ultimately did help guide the Patriots to the postseason, but he seemingly is being met with more criticism than praise at this juncture. As Jones’ playoff debut nears, former Patriot Rob Ninkovich came to the defense of New England’s QB.

“I understand the Mac Jones critique on certain levels,” Ninkovich said Wednesday on “The Greg Hill Show,” as transcribed by WEEI. “He’s had some poor play, but you have to understand too, from the last time he played a snap of college football, nobody realizes the process that goes into pre-draft process, combine, the draft process, rookie camp, OTAs, minicamp, rookie training camp, training camp, preseason, double the length of a season on a young player. Now (he’s) in the playoffs, this guy hasn’t had a break since before training camp his senior year of college.

“I really think he’s done a great job of being a professional, and he puts everything on himself — ‘I need to be better’ — I like all that. Of course, he’s going to make mistakes. Rookies make mistakes. If you look at all the rookies right now, they look terrible. Except for Mac Jones. Mac Jones has been the best rookie.”

Some slack probably should be cut for Jones, especially when you consider history. The ‘Bama product recently became just the 13th rookie quarterback since 1983 to lead his team to the playoffs. Of the 12 who accomplished the feat before Jones, only five didn’t lose in their postseason debut.

Yes, expectations are different in New England. But when you break it all down, the Patriots should feel like they’re playing with house money entering the tournament. 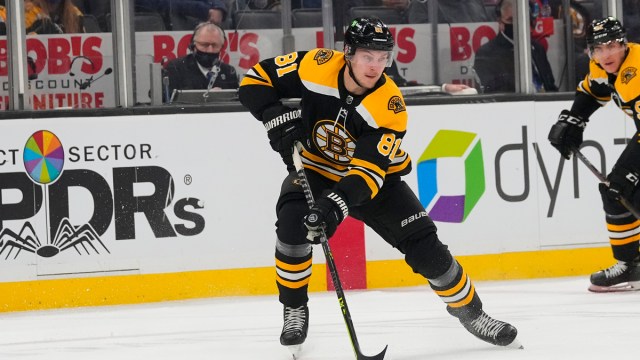 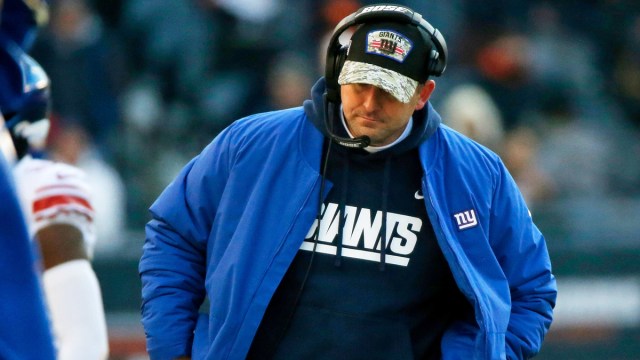 Why Joe Judge Ordered Bunch Of Pizza, Beer After Giants Fired Him