Tom Brady never had the strongest arm in the league. Other quarterbacks have been more accurate than TB12, who also never has been a threat with his legs dating back to 2001.

So, if not for transcendent skills, how did Brady become the greatest quarterback of all time? You probably can start with a fierce commitment to his craft, as no one ever outworked the future Hall of Famer.

And this work often came at the expense of his family. Seth Wickersham reported as much in a column published to ESPN.com Sunday.

The cracks were not secret. For years, Gisele Bundchen has been clear in her public stance that she would prefer that her husband walk away. In private, she is more blunt. She was similarly the best in the world at her craft and retired to help the family. During the season, she lived in Boston, in the cold and dark, a big city that got small really fast if you happened to be famous, to say nothing of a global celebrity. In the offseason, she would ask her husband, “Is this a Tommy day or a family day?” It was often a Tommy day. In a sense, it is remarkable that Tommy Brady from Portola Drive in San Mateo possessed an ambition so vast that he could marry the world’s most famous model and not only eclipse her career but publicly decline her wishes. After the Bucs beat the Kansas City Chiefs for the Lombardi trophy, the first thing she said to her husband was, “What more do you have to prove?” He managed to dodge answering, and earlier this year, he signed an extension and started to speak of playing into his 50s.

The sacrifices made by Bundchen and the three children of the Brady bunch are not lost on the seven-time Super Bowl champion. The 44-year-old acknowledged family arguably would be the most important factor when it came to his football future beyond the 2021 season.

Brady likely has racked up countless “Tommy days” since 2006, when he and Bundchen first started dating. But it appears Brady no longer feels he has anything left to prove to himself or anyone else on the football field.

It’s time for more family days in the Brady household. 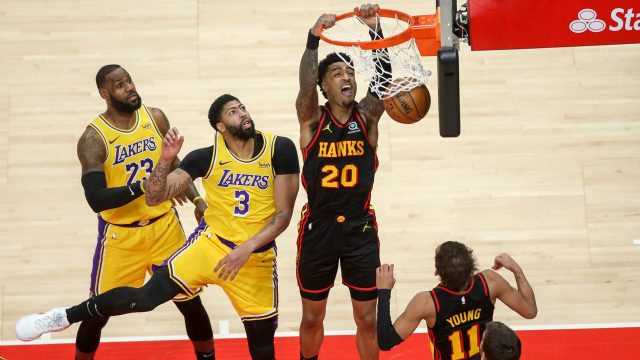 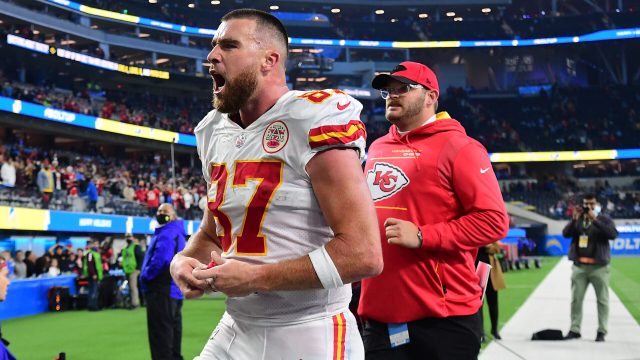