Charlie McAvoy missed Thursday’s loss after sustaining a lower-body injury due to blocking a slew of shots, and he is in danger of missing his second straight game.

The Boston Bruins defenseman traveled with the team to Tampa on Friday ahead of Saturday’s game against the Lightning. Head coach Bruce Cassidy sounded optimistic earlier in the week that he’d return, but that’s still up in the air.

“He went through practice (and) pregame skate, he’ll be a game-time decision,” Cassidy said Saturday over Zoom. “He’s still not 100%, per se, but he’ll go for warmup (Saturday) and hopefully be good to go. But I don’t want to say for certain.”

Getting McAvoy back against a tough Bolts team, and division rival, certainly would benefit the Bruins, especially as they try to get back in the win column.

Puck drop for Bruins-Lightning is set for 7 p.m. ET on NESN. 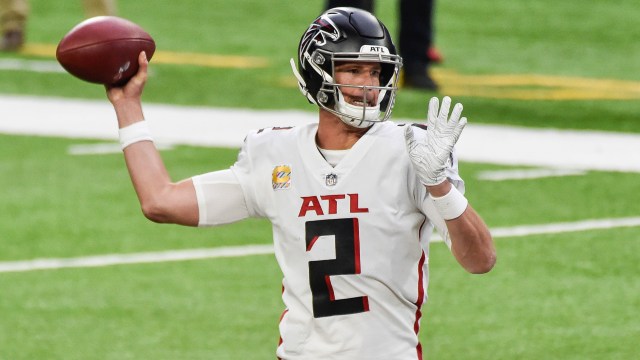 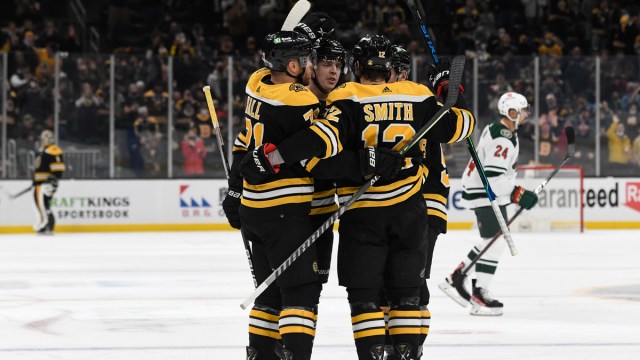