The 2021 NFL playoffs are set to kick off Saturday and there’s going to be plenty to look out for aside from just the final scores of the two showdowns.

There are two games scheduled to open the NFL’s Super Wild Card Weekend slate Saturday night with the Las Vegas Raiders traveling to Cincinnati to take on the Bengals, and the New England Patriots squaring off with the AFC East rival Buffalo Bills to end the night.

Here’s three things to look out for in Saturday’s action:

Will Raiders or Bengals snap their playoff droughts?
Both the Raiders and Bengals enter Saturday’s tilt after pretty hefty stretches without a postseason win, but one finally will get over the hump. The Raiders haven’t won a playoff games in 20 years, while the Bengals’ dry spell has reached 32 games.

DraftKings Sportsbook currently has the Bengals favored by five points in the playoff opener, but things always could change as game time quickly approaches.

Are the Patriots fully back?
New England experienced 20 years of dominance over the league, but after a down year in 2020 with Tom Brady’s departure, are they ready to be called contenders again? There was a stretch during the middle of the season where they won seven straight games and forced themselves into the conversation, but a not-so-great end to the season has muddied those hopes and now they have to go up against the AFC East champion Bills.

The Patriots already beat the Bills once this season — albeit in a game that isn’t likely to be replicated as quarterback Mac Jones only threw three times due to the crazy weather — but the forecast doesn’t look great for Saturday so who knows what actually will happen.

Which quarterbacks show up?
Saturday’s slate of games features Mac Jones, Josh Allen, Joe Burrow and Derek Carr. Three of the four are 25 years old or younger — with the lone exception being Carr who is 30 — and all have impressed this season, while all also have struggled at points unsurprisingly.

Both games are expected to be close battles, but things for sure: the young talent in the NFL already is starting to make its mark.

The Bengals-Raiders are scheduled to kick off at 4:30 p.m. ET, while the Patriots-Bills action will begin at 8:15 p.m. ET. 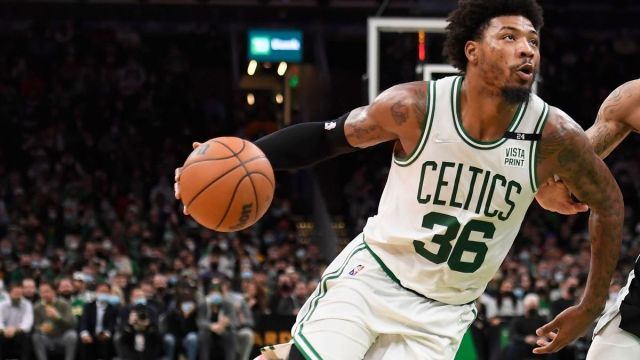 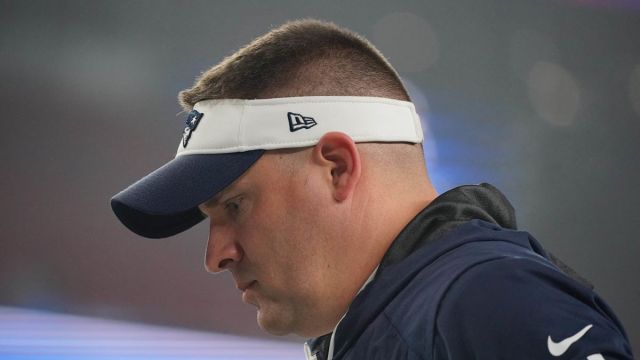