BOSTON — Exactly 64 years after he became the NHL’s first Black player upon making his debut with the Boston Bruins, Willie O’Ree became the 12th player to have his number retired by the team. His No. 22 was raised to the rafters Tuesday ahead of Boston’s game against the Carolina Hurricanes.

After announcing the Hurricanes’ starting lineup, the Bruins first showed a video highlighting facts about O’Ree. Following the national anthem and announcement of the Bruins starters, another video was shown, this one demonstrating O’Ree’s impact, incorporating current NHL and Premier Hockey Federation players, NHL alumni, NHL commissioner Gary Bettman and Bruins CEO and alternate governor Charlie Jacobs, among others.

O’Ree, who is 86, participated in the ceremony virtually from his home in San Diego and called the jersey retirement an “unforgettable day.”

“I will never forget how my teammates in the Bruins locker room accepted me as one of their own,” O’Ree said, appearing on the TD Garden video board.

Bruins alum Anson Carter and representatives from SCORE Boston, which aims to bring hockey to children in the city of Boston, were on hand to help hoist his number up alongside those of 11 other notable Bruins players.

Bruins players wore No. 22 jerseys in warmups and special “22” decals were installed on the ice behind both nets. The decals will remain in place through Saturday’s game. Elsewhere, Boston Mayor Michelle Wu declared Tuesday “Willie O’Ree Day” in the city and several area landmarks were lit gold for the occasion. 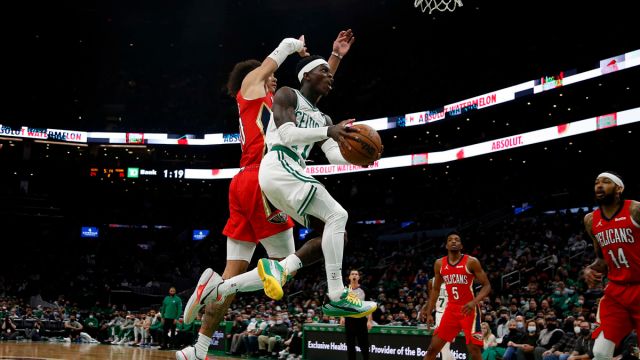 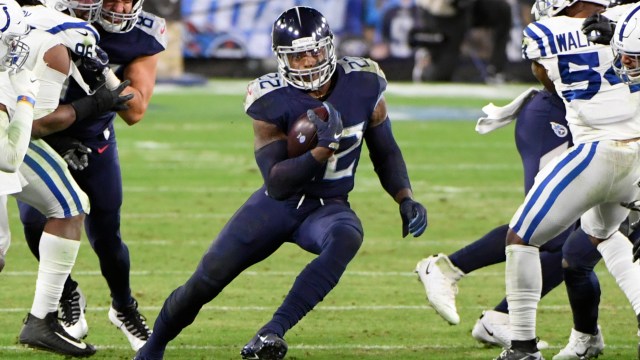