UPDATED STORY (10:08 p.m. ET): Canada defeated Honduras 2-0 to regain the top spot in the CONCACAF standings. The United States and Canada square off Sunday with the No. 1 spot on the line.

World Cup Qualifiers resumed with the United States taking on El Salvador and the USMNT squeaked out a 1-0 win thanks to a second half goal from Antonee Robinson. Goaltender Matt Turner — who has starred for the New England Revolution but is rumored to be headed to the Premier League — recorded his 10th shutout as a member of Team USA.

The USMNT entered Thursday’s round of qualifiers one point behind Canada for the top spot in the CONCACAF standings.

After the win over El Salvador, the USMNT jumped Canada for the No. 1 spot in the conference, although that may change. Canada had a clash with Honduras and held a one-goal lead at halftime. If Canada were to hold onto to the lead, they would push the United States back to second place.

If Canada were to tie or lose against Honduras, the USMNT would retain the top spot in the CONCACAF standings at least until Sunday.

This story will be updated after the conclusion of Canada and Honduras’ showdown. 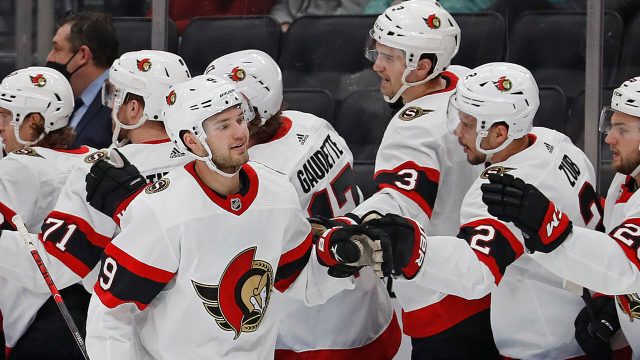 Josh Norris leaves game against the Hurricanes with an upper-body injury, will not return 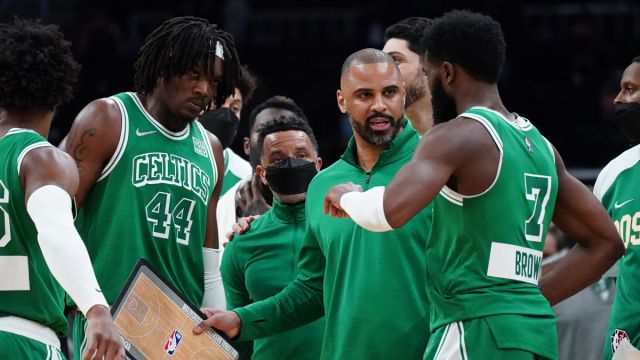