No matter what happened Tuesday night with the actual voting, David Ortiz would be regarded as a Baseball Hall of Famer forever by at least one city.

But fortunately, the Boston Red Sox fanbase won’t be the only one defending that truth for eternity.

Ortiz (formally) was selected with the Class of 2022 as a first-ballot Hall of Famer.

It was a no-brainer — just like how his jersey being retired by the Red Sox almost immediately after his retirement. When you know, you know, and that has a lot more to do with who Boston saw Ortiz as off the field than on it.

Ortiz came to Boston in 2003, broke a curse and reestablished a winning culture. And 10 years later, after unfathomable tragedy, he rallied the city again in 2013.

“This is our (expletive city).”

The City of Champions. The expected excellence. The resilience and resolve. When the inevitable documentary is made about this run Boston sports teams went on the first 20 years of this millennium, Ortiz’s highlights will be weaved throughout it.

Of course his 10 All-Star appearances, three World Series Titles, World Series MVP, seven Silver Sluggers, two Hank Aaron Awards and the rest of his long list of accomplishments are impressive and probably would have got him in at some point. But even Ortiz acknowledged, in his official statement after news broke Tuesday of his selection, that writers weighed what he meant to the city in Boston along with just his stats.

“I am grateful to the baseball writers who considered my career in its totality, not just on the statistics, but also on my contributions to the Red Sox, the City of Boston, and all of Red Sox Nation,” he said.

But you have to tack on the nostalgia of watching him in extra innings during Game 4 of the 2004 American League Division Series against the Yankees. Or seeing the Fenway Park bullpen cop’s arms shoot up in celebration of that grand slam against the Detroit Tigers in the 2013 AL Conference Series.

And of course, that fateful day on April 20 where he told the world you don’t mess with Boston — and then backed it up by placing the World Series trophy on the Boston Marathon finish line a few months later.

That season sealed the deal and cemented his legacy in Cooperstown. 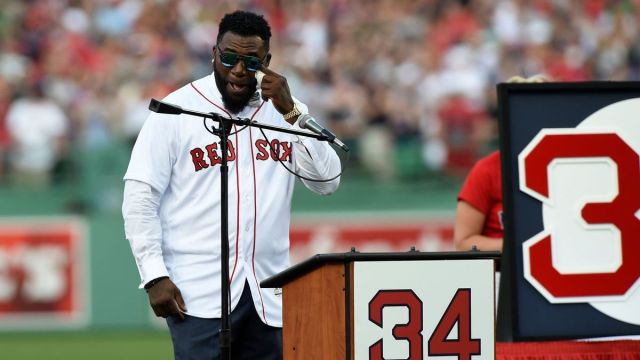 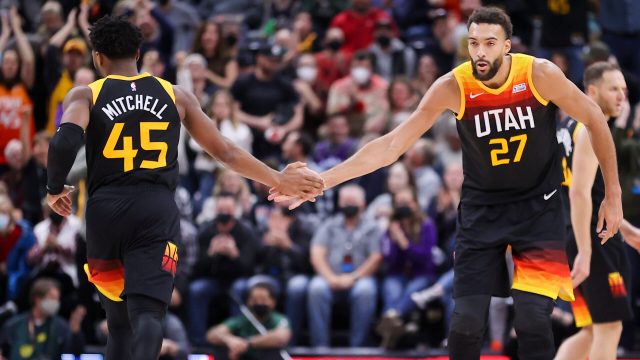