With Tartt’s San Francisco 49ers leading the Los Angeles Rams by three in the fourth quarter of the NFC Championship Game, the veteran safety dropped what should have been an easy interception, allowing a poorly thrown Matthew Stafford pass to bounce off his chest.

That drop was a killer.

The Rams drove down the field for a game-tying field goal. Then, after a 49ers three-and-out, they kicked another field goal to go ahead 20-17.

That proved to be the final margin of victory. Jimmy Garoppolo threw an interception on the ensuing San Francisco possession, and a series of kneeldowns sent the Rams to Super Bowl LVI.

Shortly after the final whistle, Tartt addressed his costly error, writing on Twitter that he “Let (his) brothers down.”

“No excuses!!” Tartt wrote. “I deserve all the criticism my way!”

49ers head coach Kyle Shanahan, whose offense totaled -8 yards over its final two drives as the Rams erased a 10-point fourth-quarter deficit, backed Tartt during his postgame news conference. The 29-year-old defensive back has spent his entire NFL career with the Niners, who drafted him in the second round in 2015.

“Tartt has done a lot of good things,” Shanahan told reporters. “I thought he was one of the best players on the field last week versus Green Bay. I’ve loved him being on our team here since I’ve been here. I know he’s disappointed in that drop that he had, but there’s a lot of other plays in the game, and I’m very happy that Tartt was on our team this year.”

The Rams will face the Cincinnati Bengals in Super Bowl LVI. 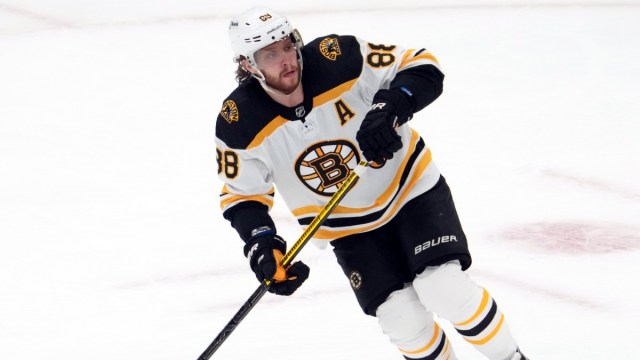 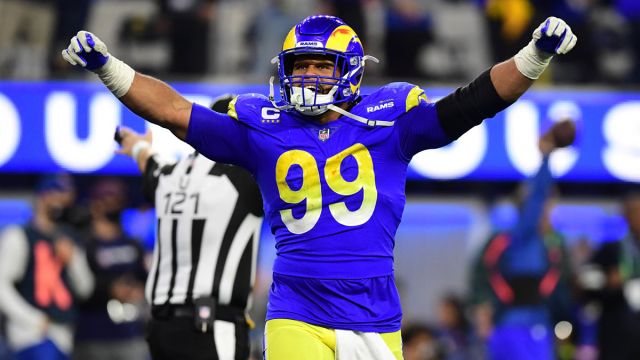