Football fans witnessed a show from Patrick Mahomes for the better part of 29 first-half minutes Sunday during the AFC Championship Game, but the Kansas City Chiefs quarterback made a key mistake on the last play before the intermission.

Mahomes, with five seconds left and the Chiefs out of timeouts at the Cincinnati 1-yard line, opted to throw a pass to Tyreek Hill, who motioned from right to left on the play rather than a quick shot to the end zone. Hill was stopped before he could cross the goal line and the first half ran out with the Chiefs coming away with zero points on the drive, leading 21-10 over the Bengals.

Chiefs head coach Andy Reid, according to CBS Sports’ Tracy Wolfson who spoke on the broadcast after the half ended, was disappointed with how the final play went.

“Andy Reid extremely frustrated with the way that the half ended. Patrick Mahomes wanted that shot, Reid gave it to him, he said it was supposed to be a shot to end zone, didn’t work out that way,” Wolfson said on the broadcast.

Kansas City had a definite field goal opportunity, which would have allowed the Chiefs to go ahead 24-10 at the break.

Should Mahomes have thrown the ball away quickly after the snap after he realized there was no receiver open for a touchdown, Kansas City likely would have had the field goal unit come on the field with an easy chip shot allowing the hosts to take a two-touchdown lead.

Mahomes played extremely well in the first half other than that play, having just three incompletions (18-for-21 passing) with three touchdowns for 220 yards, but that snap gave the Bengals some life entering the break. It certainly will be worthy criticism depending on how the second half plays out. 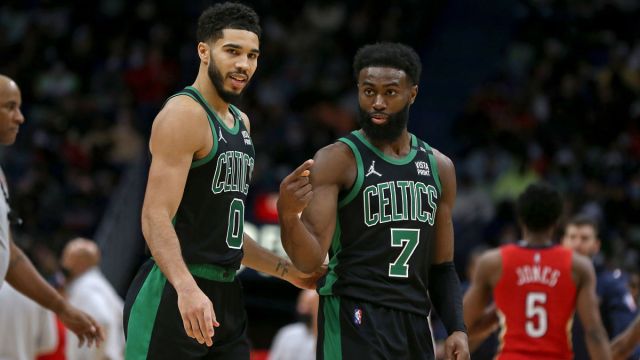 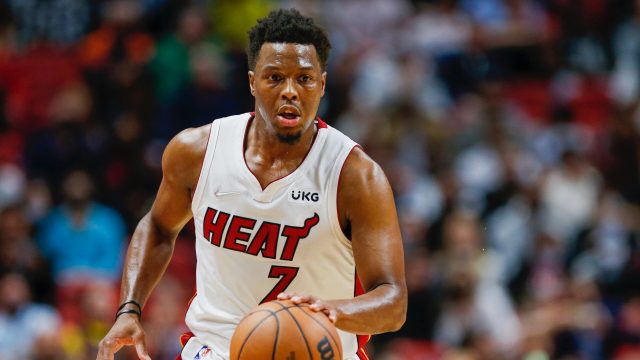