Marcelo Mayer quickly has developed the foundation for what might be a notable career.

Mayer, whom the Red Sox selected with the No. 4 overall pick in the 2021 MLB Draft, has played professionally for just six-plus months, but the leadership skills he displayed in his stint with Boston’s Florida Complex League squad impressed Zawadzki and Abraham.

“As good as he is as a baseball player when he walks in a room, whether he tries to or not, he just takes it over,” Zawadzki said. “Guys just gravitate toward him.”

Mayer’s ability to speak English and Spanish helps him connect with peers from a variety of backgrounds.

“There are a lot guys that are bilingual, but not everybody gravitates toward them,” Zawadzki continued. “So I think a big thing with him is character.”

Abraham also noticed the impact he had on his teammates in the FCL.

“He’s a natural leader,” Abraham said of Mayer. “Guys naturally gravitate to him, some of the young Latin American players who were there during instructional league as well as some of our domestic players, which is really special.”

Mayer grew up in the San Diego, Calif., area, where speaking two or more languages is common. He said being bilingual helps him serve as a unifier in the clubhouse.

As a supremely talented, high-profile prospect, it’s no surprise Mayer commands attention around the ballpark. Yet, he has demonstrated during the offseason a commitment to meeting the considerable expectations the baseball world has for him.

“With how good he’s been, it’d be a whole lot easier to say, ‘I don’t need it or we’ll see what happens,’ ” Zawadzki said. “But he’s really been eager to take his game to the next level.”

Mayer is on the cusp of his first professional season, and there’s no telling how far the traits Zawadzki and Abraham highlighted will take him. 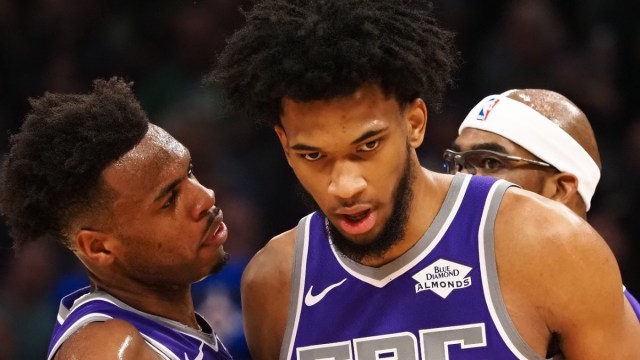 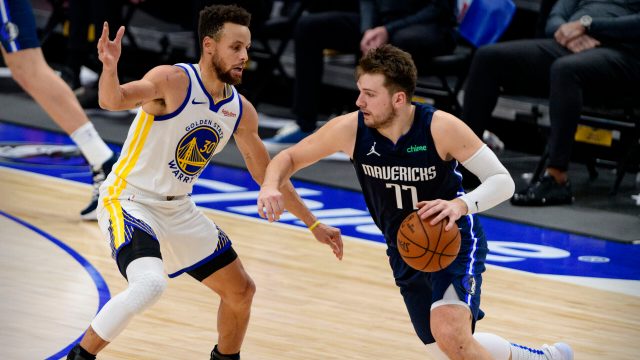