Tom Brady isn’t the only Patriot-turned-Buccaneer who is mulling retirement this offseason.

Tight end Rob Gronkowski, who retired from New England after the 2018 season and then joined Tom Brady in Tampa Bay one year later, said one day after the Bucs’ season-ending 30-27 loss to the Los Angeles Rams that he’ll take several weeks to decompress before deciding whether to play in 2022.

Gronkowski turns 33 in May and is an impending unrestricted free agent.

“I mean, the process of the season — win it all, lose in the playoffs, whatever it is — the emotions are flying high,” Gronkowski told reporters Monday morning. “Your feelings are all over the place. From (Sunday) night to (Monday), seeing all the guys, it’s kind of an emotional battle up and down, for sure, and I believe you really can’t make a decision in that mindset. The process, I would say, is take some time off, recover, let the body heal, see where your thoughts are, see where your feelings are, give it a couple weeks and then go from there.

“So I would say about a three-, four-, five-week period right now is just clearing your mind and letting everything heal and then see where you’re at at that point.”

Gronkowski’s decision could hinge on whether Brady plans to continue his NFL career, as the tight end has said he would never play with another quarterback. He did leave that door open Monday, however, when asked whether he’d consider playing after Brady retires.

“I mean, there could be a scenario like that,” Gronkowski told reporters. “I would never throw anything off the board because you never know how anything is going to play out. It’s the NFL. It’s one of the craziest businesses out there. You see organizations just totally flip year and year out sometimes. So I’m just going to really basically do obviously what’s best for myself in terms of the football world. It’s going to basically be a decision of where I’m at in a couple weeks.”

Gronkowski no longer is the All-Pro talent he was at the height of his Patriots tenure, but he was productive for the Bucs this season, tallying his highest reception (55) and yardage (802) totals since 2017 despite playing in just 12 games. As injuries and the high-profile departure of Antonio Brown depleted Tampa’s receiving corps, Brady leaned more on his former New England running mate, targeting Gronkowski eight or more times in eight of their team’s final 10 games.

In the divisional round Sunday, Gronkowski finished with 85 receiving yards but caught just four of his 11 targets, one of which resulted in an interception. The Bucs erased a 27-3 second-half deficit before a 44-yard completion to Cooper Kupp in the final seconds set up a game-winning Rams field goal, ending Tampa’s bid for back-to-back Super Bowl titles.

“It’s been an unbelievable ride,” Gronkowski said of his last two seasons. “No doubt about it.” 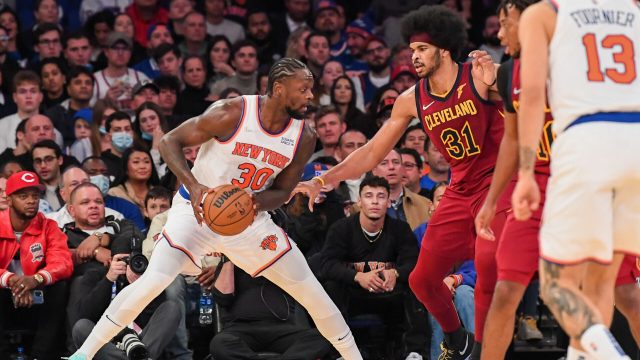 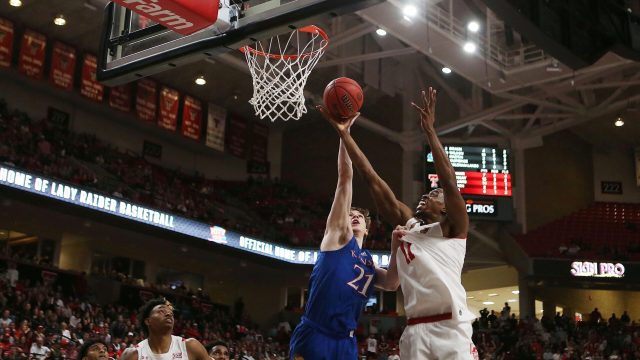