Vincent Trocheck has faced the Boston Bruins plenty of times throughout in his career. So, he knows Brad Marchand well.

The Carolina Hurricanes are set to play the Bruins on Tuesday at TD Garden, marking another opportunity for the 28-year-old to go up against Marchand. Trocheck, formerly of the Florida Panthers until he was traded to Carolina at the 2020 deadline, is a two-way forward with good offensive upside who always finds ways to mix things up and get under opponents’ skin.

Asked Tuesday morning if it was far-fetched to say he and Marchand play similar games, Trocheck responded with a quip.

“You saying I’m a rat?” Trocheck responded with a smirk.

He then answered a tad more seriously.

Trocheck and Marchand had a lot of good battles against each other when the former was with the Panthers. Perhaps this will be the start of an uptick in spirited spats between the two when the Bruins and Hurricanes meet. 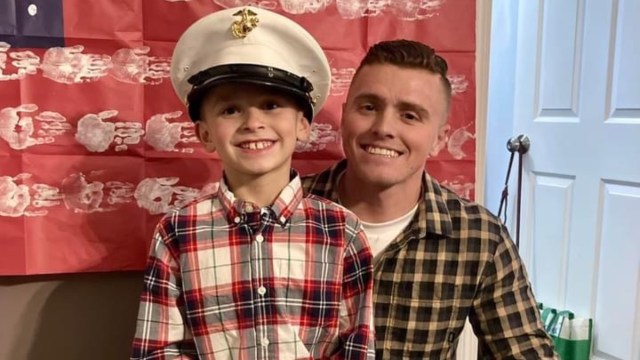 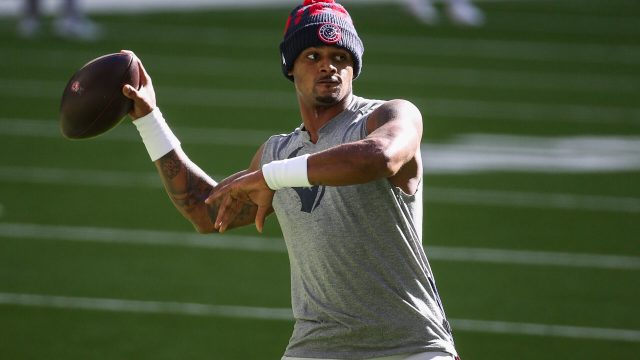