If Bruins Want To Make Splash Trade, J.T. Miller Should Be Their Target Skip to content

The Boston Bruins are just like any other NHL team hoping to make a deep playoff run. They could use a defenseman and point-scoring forward.

While Boston very well might just make moves around the margins, they’ve been connected to some bigger names in trade rumors this season, including Jakob Chychrun, his Arizona Coyotes teammate Lawson Crouse and Columbus Blue Jackets winger Max Domi. This week, it was reported they had some interest in Vancouver Canucks alternate captain J.T. Miller.

If the Bruins are going to push their chips into the middle and make a “we’re going all-in on this season” kind of move, then Miller should be the guy.

Miller can play every forward position, which makes him an obvious fit for any team. With respect to the Bruins, they could slot him in as the second line center, giving Boston an impressive Patrice Bergeron-Miller-Charlie Coyle-Tomas Nosek collection down the middle.

Erik Haula has been good for the most part in that second line pivot role, but he was even better this season as a winger, so adding Miller would allow the Bruins to slot Haula down in the lineup, where his matchups would be softer. If they like the idea of keeping Haula on the second line, then Miller would be a high-end third line left winger.

Miller, 28, has been on three teams in his NHL career, and everywhere he’s gone, he’s scored. Put him between Taylor Hall and David Pastrnak (or Craig Smith), and there would be a ton of offensive upside for a second line. If they put him on the third line wing, he’d be able to shoot like a madman with a puck possession monster in Coyle as his center.

More importantly, there’s term on his deal, as he’s signed for this season and next. That’s huge for a team like the Bruins given the uncertainty around Bergeron’s future. If Bergeron retires after this season, then the Bruins comfortably can slot Miller in as a top-line center. If Bergeron returns, Boston gets to run things back with the Bergeron-Miller-Coyle-Nosek group. The importance of that extra year on Miller’s contract really can’t be overstated.

But big-time scorers who can play any forward position and have term on their team-friendly deal don’t exactly grow on trees. And the Canucks aren’t fully out of the playoff picture yet, so trading Miller would be something of an admission that they have to do some rebuilding — or at the very least, retooling. Further, they likely wouldn’t move him until shortly before the deadline.

Translation: It’s going to cost a lot to get him.

It’s worth mentioning that when Jake DeBrusk requested a trade from the Bruins, one of the first teams reported to be interested in the winger were the Canucks. That obviously would only be one piece in a Miller trade, which you have to think would also require a high pick and another asset — be it a pick or prospect.

You can’t swing for the fences every year. But the Bruins have been a largely good defensive team this season, and if the choice is between, say, Miller or Chychrun to pay a high price for, Miller better suits Boston’s needs. He will provide scoring beyond the first line, which we’ve seen propel the Bruins to success this calendar year, and he would be Bergeron insurance in the event the captain retires.

Miller will come at a high price for a reason. But adding him would help push the Bruins back into legitimate Stanley Cup contender territory, and would help fill an important need this season and next. 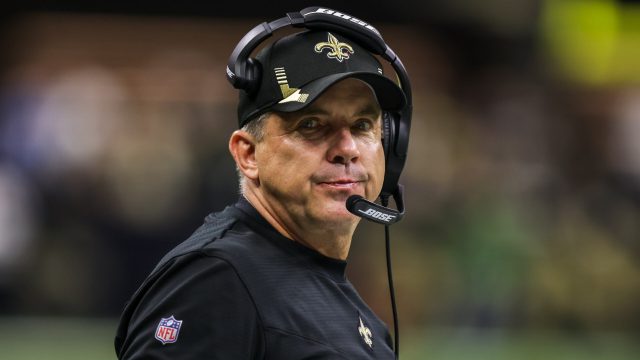 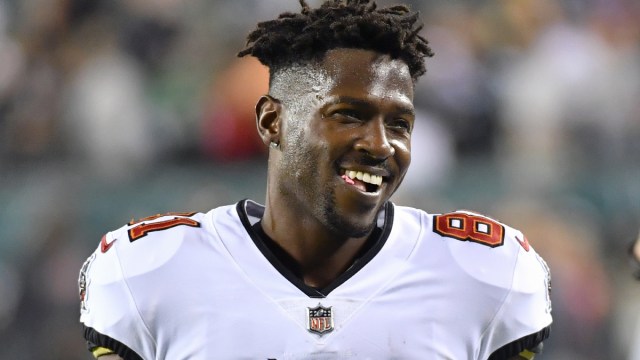