If Tom Brady Indeed Retires, Here's Ranking Of All His Super Bowl Wins Skip to content

Tom Brady really has nothing else to prove.

The Tampa Bay Buccaneers quarterback’s season ended Sunday at the hands of the Los Angeles Rams and unsurprisingly there has been speculation that it might’ve been the last game for the 44-year-old.

If it really is the end, there’s nothing for Brady to hang his head about. Even at 44 years old, the longtime New England Patriots quarterback still led the NFL in passing yards (5,316), passing touchdowns (43) and passing yards per game (312.7) in 2021. The Buccaneers fell to the Rams on Sunday but Brady and Co. managed to come all the way back from a halftime deficit of 27-3 to tie the game up with under a minute remaining, but just couldn’t manage one more stop.

For all of the many records and great performances Brady has had, what he likely will be most proud of when he officially retires — whether this offseason or one in the near future — is the fact that he has won a league-record seven Super Bowls. Each one of the championships have been insane in their own way and the level of success may never be reached again.

No. 7 – Super Bowl LIII vs. Los Angeles Rams, 13-3
This was Brady’s final Super Bowl as a member of the Patriots and was a defensive battle. Neither team was able to build much momentum and this actually is the only Super Bowl Brady has played in that he didn’t throw a touchdown. Brady’s best play of the day was a 29-yard pass to tight end Rob Gronkowski that put the team in position for Sony Michel to rush in the lone touchdown of the game.

No. 6 – Super Bowl XXXVIII vs. Carolina Panthers, 32-29
This was one of Brady’s best Super Bowl performances. He threw for 354 yards to go along with and three touchdowns while completing 32 of his 48 attempts. It was a back-and-forth affair with each team’s defense holding strong in the first half before things exploded over the final 30 minutes.

No. 5 – Super Bowl XXXIX vs. Philadelphia Eagles, 24-21
This was the Patriots’ third Super Bowl win in four years and essentially locked the team in as a dynasty. Brady shined with 236 passing yards and two touchdowns but Deion Branch was the star as he took home Super Bowl MVP honors after nabbing 11 passes for 133 receiving yards. No team has won back-to-back Super Bowls since this Brady-led squad.

No. 4 – Super Bowl XLIX vs. Seattle Seahawks, 28-24
After losing two Super Bowls against the New York Giants, this was Brady’s return to the mountaintop. This game forever will be known for Malcolm Butler’s game-saving interception, but it also was the beginning of Brady’s dominance in the second half of his career. This was Brady’s first Super Bowl win in 10 years and he’s now won four since.

No. 3 – Super Bowl XXXVI vs. St. Louis Rams, 20-17
This wasn’t Brady’s best performance in a Super Bowl, but it was his first win. Everyone knows the story. Four-time Pro Bowl selection Drew Bledsoe got hurt in the second game of the season leading the way for Brady to take the reins in his second season and somehow help lead the team all the way to the big game. This set the tone early for what Brady’s career would turn into.

No. 2 – Super Bowl LV vs. Kansas City Chiefs, 31-9
Brady’s first year with the Buccaneers went exactly how he hoped. The three-time NFL MVP looked energized and had his best season in years while leading Tampa Bay to its first championship in 18 years. Brady’s split with the Patriots wasn’t pretty, and this was an emphatic win to show that he hadn’t fallen off in the slightest.

No. 1 – Super Bowl LI vs. Atlanta Falcons, 34-28 (OT)
You had to see this coming. Brady and the Patriots put together arguably the greatest comeback in NFL history and potentially sports in general in a championship game. New England went down 28-3 heading into halftime and it was history from there. Brady and the Patriots somehow stormed all the way back and even converted multiple two-point conversions in the process before James White ran in the game-winner in overtime. 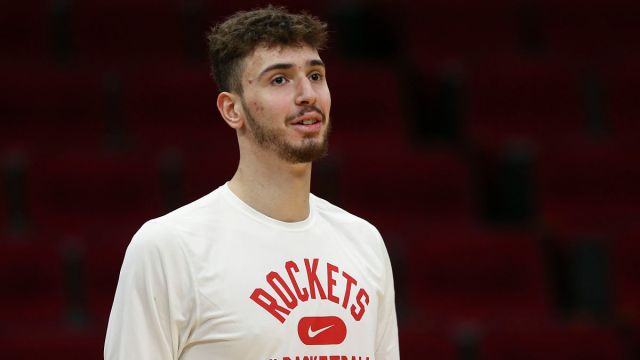 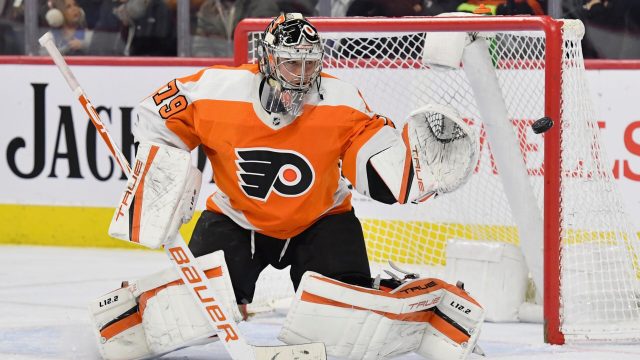