There’s a chance Tom Brady will go up against his hometown team in the NFC Championship Game.

And judging by his recent comments on the 49ers, it sounds like the Tampa Bay Buccaneers quarterback would love to opportunity to end San Francisco’s season.

On the latest edition of the “Let’s Go!” podcast, co-host Jim Gray asked Brady, a Bay Area native, if he still pulls for the Niners. The future Hall of Famer made it abundantly clear that his support for the 49ers vanished in the summer of 2000.

“I lost my allegiance for the Niners when they skipped over me six times 22 years ago and drafted Giovanni Carmazzi after they had me do a local workout with Steve Mariucci and decided I wasn’t good enough to play there,” Brady said, as transcribed by WBZ’s Michael Hurley.

Carmazzi was the second quarterback off the board in 2000 when San Francisco selected the Hofstra product with the 65th overall pick. The New England Patriots snagged Brady 134 picks later.

To say Carmazzi’s and Brady’s careers went in different directions would be an understatement of epic proportions. Carmazzi never appeared in a regular-season game for the Niners and didn’t last two full seasons in the NFL. He went on to play three seasons in the Canadian Football League before his professional football career came to a close.

The drafting of Carmazzi might not be the only reason Brady maintains a grudge against the Niners, however. San Francisco and the seven-time Super Bowl champion apparently shared mutual interest when Brady hit free agency in 2020. The 49ers, of course, elected to move forward with Jimmy Garoppolo, who initially was set up to usurp Brady in Foxboro before TB12 made it virtually impossible for the Patriots to keep him.

The 49ers might not regret bypassing their second chance to land Brady, as they very well could have their next franchise quarterback in house. But if San Francisco and Tampa Bay meet with a trip to Super Bowl LVI on the line, Brady surely will do everything in his power to stick it to the Niners. 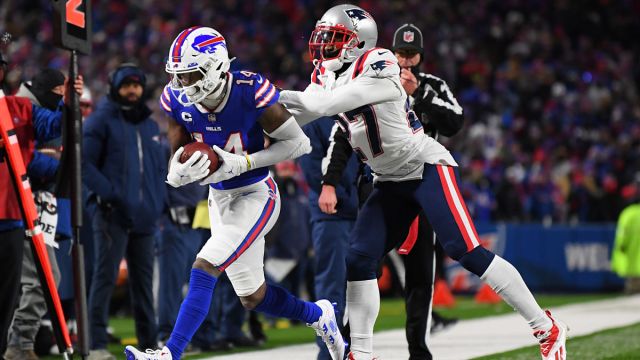 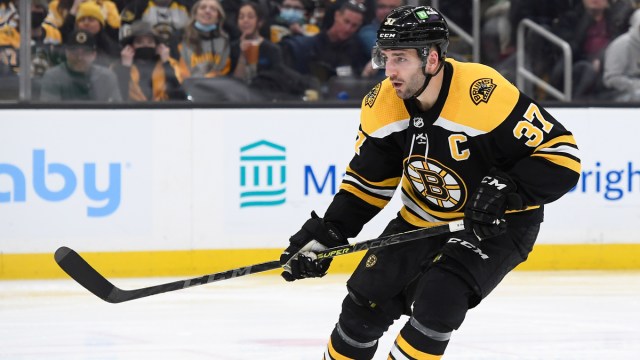