Jake DeBrusk Will Play On Top Line In Brad Marchand's Absence Vs. Jets Skip to content

Brad Marchand’s absence leaves a big hole on the Bruins’ top line, but Bruce Cassidy saw enough from Jake DeBrusk to keep him with Patrice Bergeron and Craig Smith.

Marchand was knocked from Boston’s win over the Washington Capitals on Thursday night after taking a dirty hit from Garnet Hathaway. The forward won’t play Saturday when the Bruins host the Winnipeg Jets at TD Garden

DeBrusk moved up to the top line for the remainder of Thursday’s bout and looked strong throughout the night, finishing with a goal and an assist on Charlie McAvoy’s game-winning goal.

“He did a good job up there,” Cassidy said over Zoom on Friday. “When Marsh goes out, Jake certainly has elements to bring on offense. That line we use obviously in matchup situations. They were matched up predominantly against (Alex) Ovechkin and (Evgeny) Kuznetsov (on Thursday) night. Jake did a good job replacing the offensive part of it, made some plays. … He’ll get his opportunity, and hopefully it works out well for us.”

It’s unclear just how much time Marchand will miss, but Cassidy is hopeful DeBrusk replicates Thursday’s play into the opportunity ahead of him.

“(Thursday) night he took advantage of it and hopefully does again,” Cassidy said. “I think the mentality has to be, you can’t be Brad Marchand. He plays in every situation, he’s an elite player in this league. So just go and be the best version of yourself with those minutes. I think Jake did a good job with that, and we’ll certainly use him in that role.”

Bruins-Jets is set to drop the puck Saturday at 3 p.m. ET. 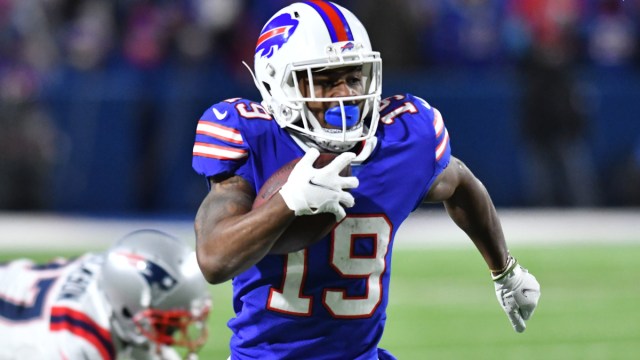 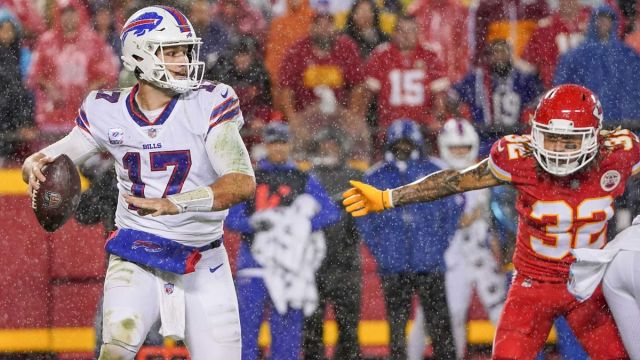