Jakob Chychrun has a lot of things going for him. He’s young, an efficient two-way blueliner, and on a cheap contract relative to his skill level, with said deal having term on it, too.

So, no kidding he’s going to have many suitors.

With the Arizona Coyotes wide-open for business, Chychrun’s name has been in the rumor mill for weeks now. A deal for is thought to be one of the first dominos to fall as NHL trade season starts to ramp up, but clearly Arizona is in no rush to move him.

But interested teams have been lining up, and during the “32 Thoughts” segment of Hockey Night In Canada on Saturday, SportsNet’s Jeff Marek listed six teams said to be interested in Chychrun: the Boston Bruins, New York Rangers, Los Angeles Kings, Anaheim Ducks, Florida Panthers and Columbus Blue Jackets.

Marek — who also said that the Coyotes already have received an offer for Chychrun that includes two former first round picks, as well as a first-round pick in an upcoming draft — pointed to the Panthers as a team to watch in the sweepstakes.

That makes sense, as Florida has been one of the best teams in the league all season but could stand to add a Chychrun-type on defense. It also helps that they have a fair amount of assets they could send to Arizona.

The fit on the Bruins is one we’ve discussed before, as the idea of a Chychrun-Charlie McAvoy top pairing for years to come must be tantalizing for Don Sweeney.

The Kings make sense given their collection of assets and the fact that they’re in a wide-open Pacific Division. Same goes for the Ducks, who also have Hampus Lindholm and Josh Manson as pending unrestricted free agents. New York has been good this season but are one injury away from a real tenuous situation at the blue line.

Columbus is a surprise since they’re a ways out of the postseason picture and likely to be rebuilding for a little bit. If they landed Chychrun it would be a sign they think they can start winning in the not-too-distant future.

There likely are more teams. Guys like Chychrun don’t come available often, so the Coyotes are sure to be sitting back and waiting to see who can wow them with their trade offer. 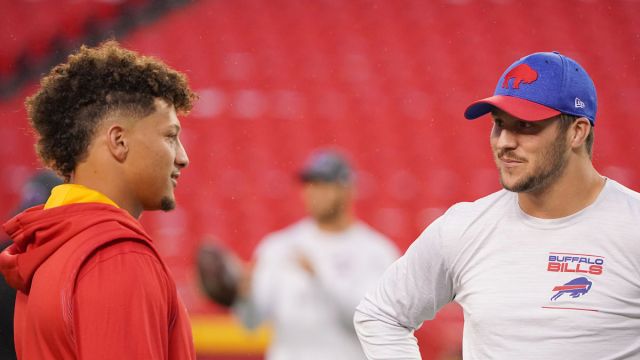 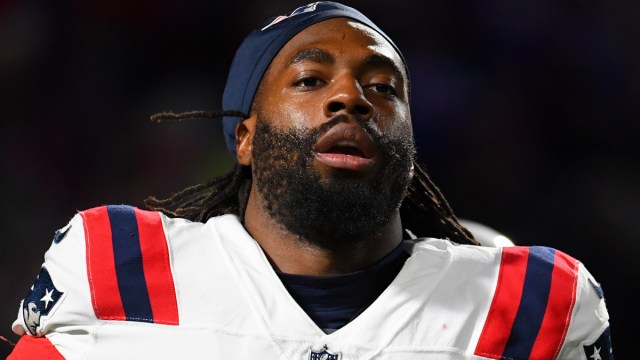