The Arizona Coyotes have a valuable trade piece in Jakob Chychrun, which is reflected by their reported asking price.

Arizona is in the midst of a huge rebuild, and Chychrun’s name has been in the rumor mill for weeks. An elite two-way defenseman on a team-friendly contract signed through 2024-25, Chychrun rightfully will have many suitors.

Whether those suitors are willing to pay the price remains to be seen. It’s steep, according to The Athletic’s Pierre LeBrun, who said that it is “Jack Eichel-like,” while acknowledging it’s possible the Coyotes elect to not even move Chychrun.

As a refresher, the Vegas Golden Knights acquired Eichel and a 2023 third-round pick in November, sending the Buffalo Sabres Alex Tuch, Peyton Krebs, a top-10 protected first-round pick in 2022 and a second-rounder in 2023.

Krebs was a first-round pick in 2019, Tuch is a high-teens scorer and then the draft picks speak for themselves. It was a haul, to be sure, but context is important here seeing as Eichel has a $10 million AAV (Chychrun’s is $4.6 million), and Eichel’s trade came after a monthslong feud with the Sabres about how to handle neck surgery.

The Coyotes are right to shoot high. How long (or if) they have to wait before dropping the price is to be determined, but this sounds like a situation in which general manager Bill Armstrong can be patient. 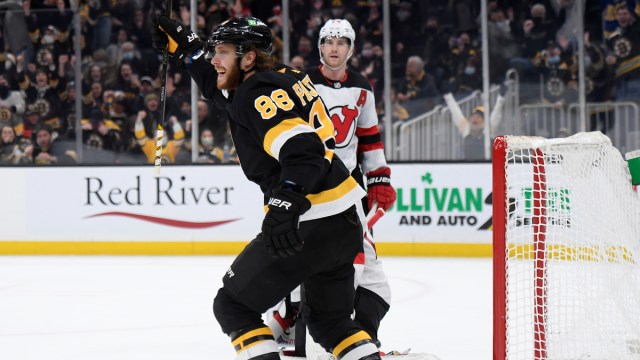 Is David Pastrnak Back? Bruins Star Seized Opportunity In Win Over Devils 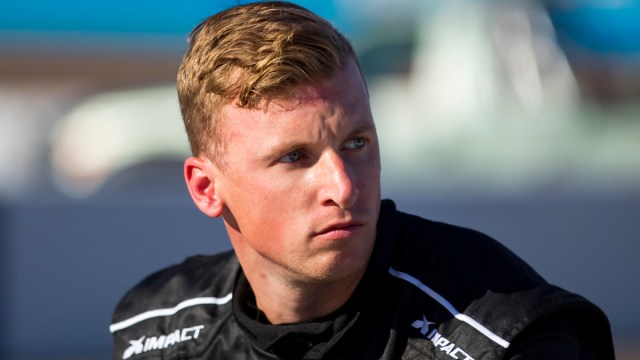