Pressure is on the Boston Celtics as the trade deadline grows nearer.

And with the team struggling at 18-21, finally getting back to full strength, people are questioning whether or not it’s time for the Celtics to cut their losses with the tandem of Jaylen Brown and Jayson Tatum.

Jalen Rose wants those people to calm down.

“The Celtics have seen 17 championships and probably more Hall of Famers than any team in the league other than the Lakers,” Rose said in a recent episode of “NBA Countdown.”

Rose cited how Boston struck gold in drafting the two All-Star wings in recent years just as the league was undergoing a transformation of sorts. Their style suits today’s NBA well, and the analyst thinks moving either would be an overreaction.

“It’s a perimeter driven league,” Rose said. “They can both dribble, pass and shoot. You know what you do for them? Get them a guard that can make the game easier. This the exact same thing people were sayin about Kawhi Leonard and Paul George — the exact same thing. Can they coexist? You know what’s tough for those two guys? At the end of the game when one of them got to play power forward against a guy that’s 40 pounds bigger than him. Or when Jayson Tatum’s got to initiate the offense when he’s on the floor with (Dennis) Schroder and Marcus Smart. That’s what you do. You be patient and you find a way to build around those guys. Not break them up.”

Boston has an open roster spot after recently waiving Jabari Parker, but president of basketball operations Brad Stevens has made it clear he won’t make a move just for the sake of shaking things up. 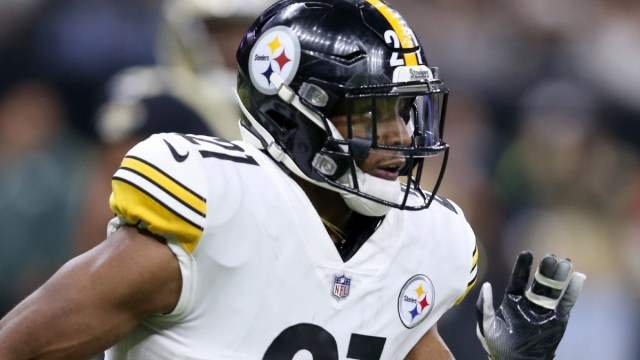 Patriots Elevate Three Players For Dolphins Game, But Not Wideout 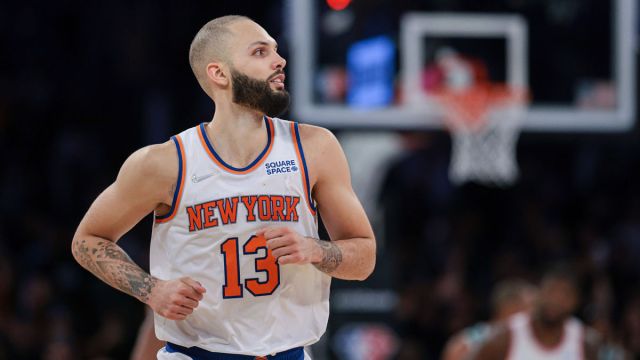