Both Boston stars went off for more than 30 points in the win, with Tatum dropping 38 and Brown adding 31. According to ESPN’s Andrew Lopez, who cited ESPN Stats & Info, that was the fourth game of the season in which both players reached the 30-point threshold.

In doing so, they tied a franchise record that Larry Bird and Kevin McHale set in the 1986-87 season.

Tatum has had a whopping 16 games with over 30 points, highlighted by a 51-point performance on Jan. 23 against the Washington Wizards. Brown has hit that mark 11 times this season, with a season-high of 50 points set against the Orlando Magic on Jan. 2. He has five games with exactly 30 points.

Tatum and Brown may not even have to wait long to break the record, as the Celtics have two upcoming games against opponents that have struggled, to say the least.

After a home contest against the red-hot Miami Heat on Monday and a Wednesday tip-off against the Charlotte Hornets, the Celtics will travel to face the 11-37 Detroit Pistons (Friday) and the 10-40 Magic (Feb. 6). 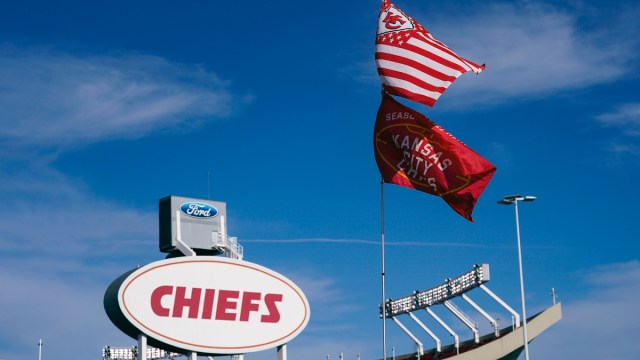 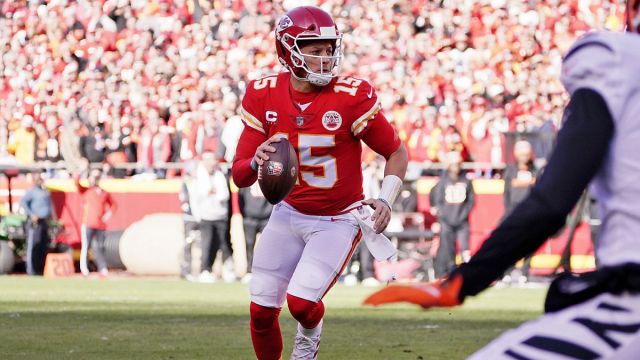 How Andy Reid Felt About Patrick Mahomes’ Mistake During Chiefs-Bengals