Jayson Tatum entered Sunday’s game against the Washington Wizards looking to break out of a pretty dismal shooting slump.

Tatum, who missed all 17 of his three-point shot attempts over the Celtics’ last three games, hit nine of 14 attempts from beyond the arc while collecting 51 points in a dominant road victory for Boston. The star forward told reporters after the 116-87 win that he wasn’t concerning himself with the slump.

“When you’re missing shots, you know what you’re capable of, and sometimes you’ve got to laugh it off,” he said, via the Associated Press. “It’s as simple as sometimes you just don’t make shots. You play so many games.”

The 24-year-old racked up 31 points at the break but clearly didn’t slow down in the second half. He recorded a double-double, also finishing with 10 rebounds and seven assists as the Celtics snapped a two-game skid.

The Celtics are back in action Tuesday, hosting the Sacramento Kings. 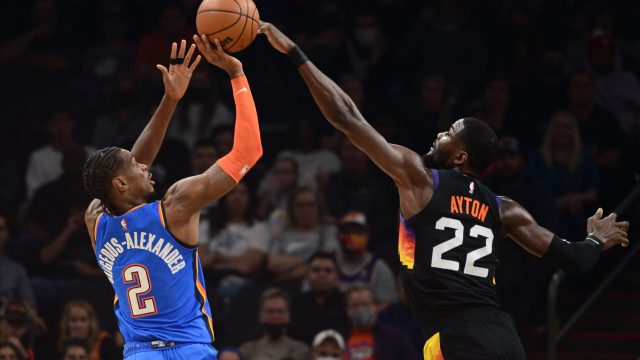 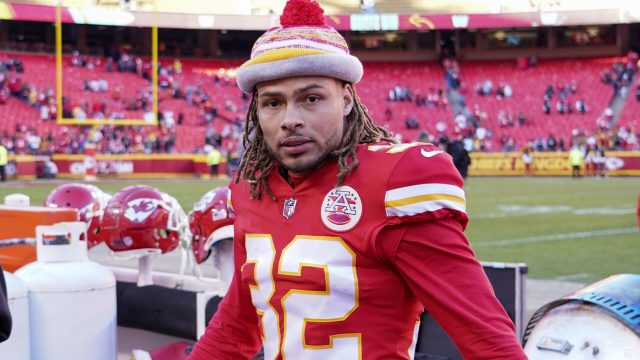