It’s a long-winding history with Garoppolo and the Patriots, of course, with trade speculation connecting the 30-year-old signal-caller to New England just days before Jones was drafted to be the leader of the franchise at One Patriot Place. A trade of Garoppolo, at that time, had some thinking Jones could be the long-term solution in San Francisco all while Jimmy G would return to the team that drafted him in the second round in 2014. The trade, obviously, didn’t go through, but the 49ers did select their quarterback of the future in Trey Lance (not Jones) third overall.

Well, with the Patriots officially out of the postseason and Garoppolo helping the sixth-seeded 49ers advance past the Dallas Cowboys, it’s worth reflecting on whether Bill Belichick and company made the right decision.

There are a few disclaimers we’d like to point out. First, this has nothing to do with Tampa Bay Buccaneers quarterback Tom Brady. We won’t be debating whether or not the Patriots should have traded Garoppolo after his third season in New England. We also won’t be taking a major, major aspect– their respective contract situations — into consideration. This specifically is about whether the Patriots would have benefitted on the field from trading for Garoppolo before the 2021 NFL Draft, or if they made the right call by rolling with Jones this season.

The advanced stats courtesy of SportRadar intensify the argument.

Garoppolo, who undeniably had a better supporting cast around him — wideout/running back Deebo Samuel, tight end George Kittle, receiver Brandon Aiyuk, etc. — led Jones in a majority of statistical categories.

Jones also was touted for his accuracy through much of the season, though it took a bit of a hit during the final stretch. And while it was close, Garoppolo was the more accurate QB as he finished 10th in catchable passes and 10th among all quarterbacks in on-target throws. Garoppolo finished behind Burrow and a handful of signal-callers with limited attempts in both categories. He compiled an on-target percentage of 78.9% while Jones had 74.1% of his passes deemed to be on target, which ranked 28th overall and first among rookies. It’s worthy of note that Jones’ status as 28th in the category includes all quarterbacks to throw a pass this season, regardless of sample size, but the percentages indicate the difference.

Additionally, Garoppolo edged Jones in overall completion percentage — 68.3% to 67.6% — and those numbers include drops where the quarterback is not at fault.

Both quarterbacks played within similar offenses while, again, Garoppolo had more around him at the skill positions. Still, neither the veteran nor rookie was throwing the ball 40 yards downfield on a consistent basis like that of Derek Carr, Matthew Stafford or Justin Herbert. Instead, both the Patriots and 49ers relied on a good running game, relatively short-yardage passes with the occasional intermediate or deep throw.

With that said, Jones did have a few advantages over Garoppolo when it came to throwing the ball deep. Jones (33.9%) recorded a better completion percentage on passes of 20 or more air yards than Garoppolo (29.7%). It’s worth noting that Jones did have more opportunities to do so depicted by the difference in total passing air yards between Jones (4,161) and Garoppolo (3,298). The fact Jones played two more games also impacts the total as it does his overall passing yards, despite Garoppolo holding the slightest edge (3,810 to 3,801) in two less games.

Garoppolo also had a slim advantage in pass plays or 20 or more yards (54-52) with the catch-and-run ability of Samuel and Kittle helping the Niners QB in that regard. Those two players, moreso than anybody on New England, had the ability to turn 10-yard passes into 25-yard gains.

This is all a way of indicating that Garoppolo did statistically have a better year than Jones. And it’s fair to say the Patriots would have had a better season with Jimmy G behind center.

Here’s the time where we’ll acknowledge the elephant in the room: Garoppolo earned a $24 million base salary with a cap hit of north of $26 million this season while Jones, on his rookie deal, earned less than $1 million in 2021 while his cap hit was less than $3 million. That’s similar production with far less money.

Nevertheless, the 2021 Patriots would have been better on the field with Garoppolo than Jones. But who’s to say that will be the case next season or the following year? Jones, after all, was the biggest reason the Patriots had a successful season. 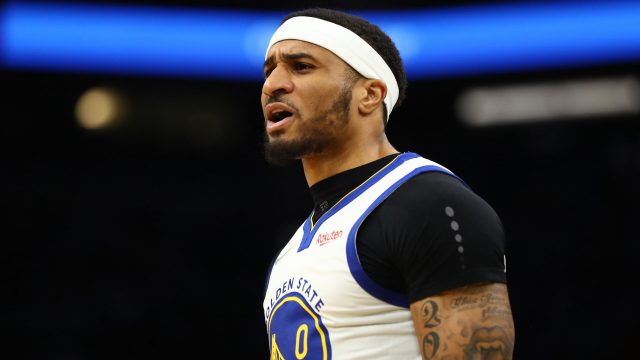 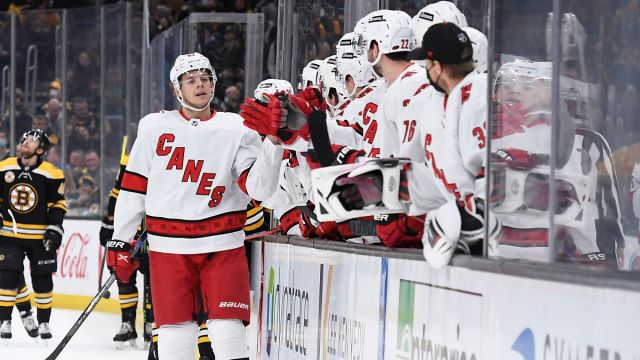