After his San Francisco 49ers blew a 10-point fourth-quarter lead in a 20-17 loss to the Los Angeles Rams, Garoppolo revealed that his thumb and shoulder injuries significantly hindered him.

“Now I can say the truth,” Garoppolo told Bally Sports’ Mike Silver. “Every play, I feel it. But we made it through. … I can’t believe this (expletive) held up, to be completely honest with you. The thumb, the shoulder … all of it. It was one thing after another. … Every time I threw. It was a lot.”

Garoppolo tore a ligament in the thumb on his throwing hand in late December but played every snap in the postseason, quarterbacking the Niners to upset wins over the Dallas Cowboys and Green Bay Packers before Sunday’s defeat at SoFi Stadium.

Wearing protective tape on his right hand, Garoppolo completed 16 of 30 passes for 232 yards and two touchdowns against the Rams, including one to tight end George Kittle that put the Niners up 17-7 late in the third quarter. But the former New England Patriots backup went just 3-for-9 in the fourth quarter as San Francisco’s offense stalled, and his final pass was a contorted, desperation interception that sealed the win for LA.

The 49ers have a .686 winning percentage in games Garoppolo starts (35-16, including playoffs), but durability and a penchant for costly miscues have been problems throughout his five-year tenure, which is likely to end this offseason with 2021 first-round draft pick Trey Lance waiting in the wings.

Garoppolo has missed 25 games due to injury since 2018 and thrown interceptions in five of his six playoff starts for San Francisco. 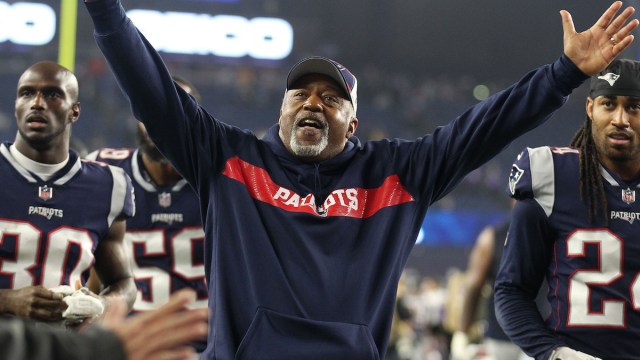 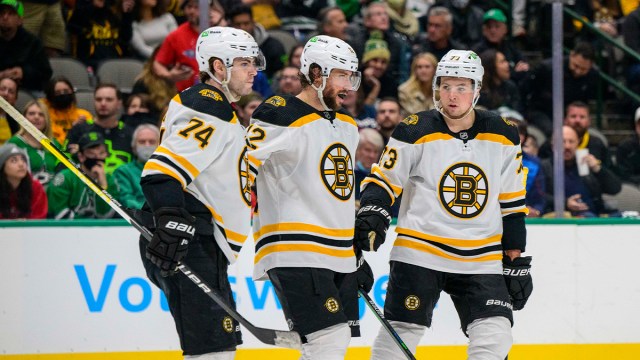