There’s not many people playing basketball as good as we’re seeing from Joel Embiid right now.

The Philadelphia 76ers big had a game-high 25 points with 13 rebounds and six assists, helping pace a balanced offense in a blowout win against the Boston Celtics.

After a loss to the Charlotte Hornets, Embiid shared how playing the Celtics was an easier matchup Friday night, further highlighting one of Boston’s biggest issues.

“Charlotte, they move the ball extremely well and they have shooters all over the place, and they made a bunch of jump shots,” Embiid said, via Sixers reporter Derek Brodner. “Boston is more of an iso heavy team, so it becomes easier to load up and try to stop them.”

Embiid’s presence in the paint certainly deterred the Celtics from driving.

Philly’s preparedness could explain why Jayson Tatum didn’t have his best game against the 76ers. The two-time Celtics All-Star had a double-double, but was 2-for-7 from three and just 7-for-17 from the field.

Tatum this season is averaging 21.0 points against Philadelphia this season, down from his campaign averages.

“You can tell (Matisse Thybull) loves these type of matchups?We’ve played Boston three times. (Tatum) has really struggled against him. He has length, and he’s athletic getting into passing lanes, and able to recover,” Embiid said.

“That’s huge. Every team needs that.” 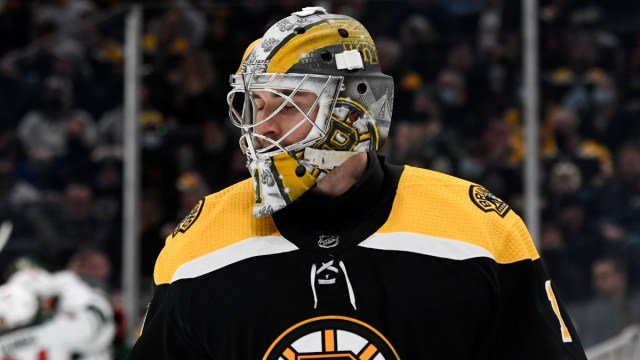 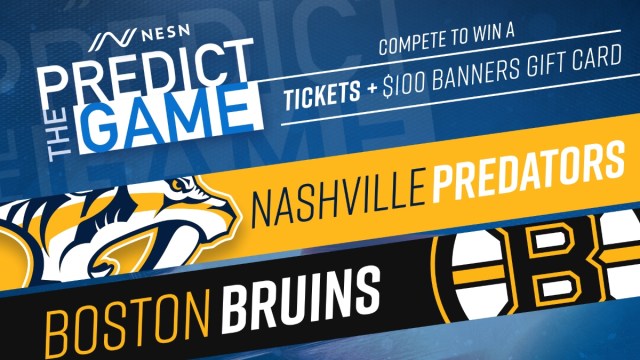