He won 200 games. He finished in the top four of Cy Young voting on three separate occasions. He earned five All-Star selections. And he secured three World Series rings, helping to end lengthy championship droughts with both the Boston Red Sox and the Chicago Cubs, two iconic MLB franchises.

But those accolades don’t tell the whole story in wake of the pitcher’s retirement Wednesday. Lester, a cancer survivor, also was extremely dependable throughout his career, totaling at least 170 innings in 12 seasons. He eclipsed the 200-inning mark eight times.

“The thing I’m most proud of is I took the ball every five days,” Lester told ESPN’s Jesse Rogers. “That was the biggest thing for me. I always heard ‘be relied upon’ when I was younger. Whatever the outcome was, they knew they could count on me to take the ball.”

Lester’s résumé deserves strong Hall-of-Fame consideration, even if he ultimately doesn’t make it to Cooperstown. His numbers paint the picture of one of the best left-handed pitchers of his generation, and he often saved his best work for the postseason.

Many of Lester’s teammates likely will remember his work ethic, reliability and overall character above all else when assessing his MLB career. He truly was a special player who could be counted upon to consistently toe the rubber, often leading to success for him and the organizations for which he played.

Lester, who turned 38 last week, spent nine seasons with the Red Sox before a trade to the Oakland Athletics in 2014. He then spent six seasons with the Cubs, before finishing his career with a 2021 campaign split between the Washington Nationals and St. Louis Cardinals. 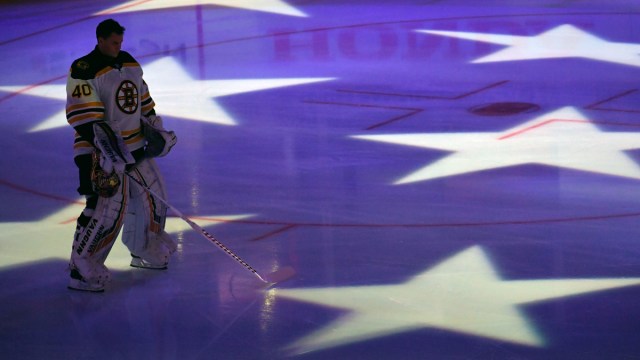 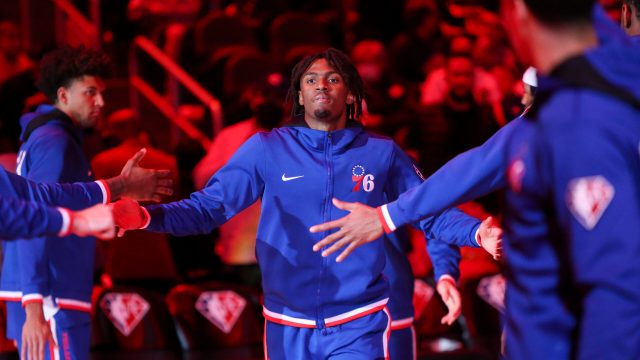