And you thought Jackson Mahomes would be responsible for the worst Chiefs-related social media post of the weekend.

The Chiefs collapsed in epic fashion Sunday afternoon in their AFC Championship Game loss to the Cincinnati Bengals. It was a stunning upset, considering Kansas City began the 2021 season as the favorite to win Super Bowl LVI and entered the playoffs with the second-best odds of hoisting the Lombardi Trophy.

However, if you were ignorant to all context and only followed Kansas City-based KMBC-TV for your football news, you’d think Sunday’s game at Arrowhead Stadium saw a remarkable Cinderella run fall just short of a storybook ending.

We can’t help but wonder whether Izvestiia ran something similar after the Soviets watched the United States complete the “Miracle on Ice.”

Anyway, the Bengals now can turn their focus toward a Super Bowl LVI matchup with the Los Angeles Rams at SoFi Stadium. The Chiefs, meanwhile, must wait at least another season before establishing themselves as the NFL’s new dynasty. 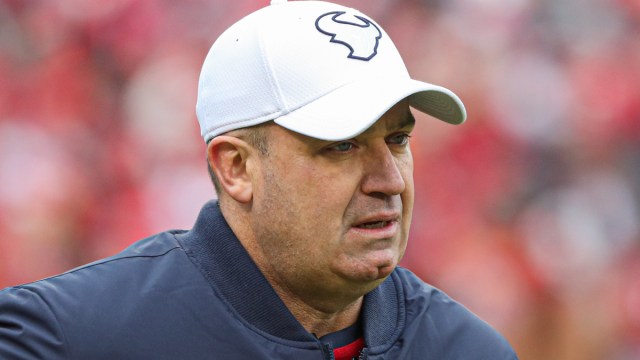 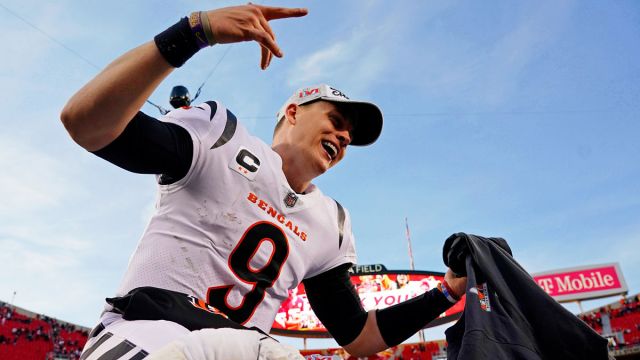