Kendrick Perkins seems to have stirred up a bit of a controversy between past and present Boston Celtics.

Perkins took to Twitter on Saturday night after the Celtics earned a decisive win against the New York Knicks at TD Garden. The former NBA champion posted to Twitter praising Jaylen Brown, who recorded his first-ever triple-down, while simultaneously taking a not-so-subtle shot at Jayson Tatum.

Tatum, within about a half hour, responded with some words of his own.

Perkins, a current NBA analyst and media personality, then shed light on the reasoning for his tweet by further explaining his point of view on NBC Sports Boston’s postgame coverage.

“Well, first of all, let me say this: If the world haven’t noticed, or even the players, I don’t give with a damn. That’s the first thing, Perkins said. “The second thing is this: I wasn’t saying it to be demoralize or kill Jayson Tatum or put him down. What I was saying was to my point that I’ve been bringing up that I said pregame. I want to start seeing both of them, on a consistent basis, put together great games between the both of them. That’s what I said I wanted to see.

“I wasn’t downplaying it, I’m just telling you what I’m ready to see because, again, I’m going to repeat this to anybody who don’t like it I’m going to tell you again: It’s been consistent throughout the season that when one is having a superb game the other one is not playing as well. And that’s what it’s been, that’s what the story has been. That’s why people have wondered can they coexist and I stand by that until I start to see otherwise,” Perkins continued.

“It’s not downplaying Jayson Tatum or trying to demoralize him or, you know, I mean anything to that nature. And by the way, players today they’re too damn sensitive,” Perkins added. “Now Jason Tatum felt like I was trying to demoralize him, whatever the case may be. That’s not the case JT, I think you’re a stud. All I’m saying is I want to see both of y’all put it together at the same time, great games at the same time on a consistent basis so we could go back to saying, ‘Yeah, they really can coexist.’ “

You can check out the initial exchange below:

Well, Perkins’ explanation certainly makes more sense than the initial tweet which came across as, not over the top by any means, but a bit unnecessary. 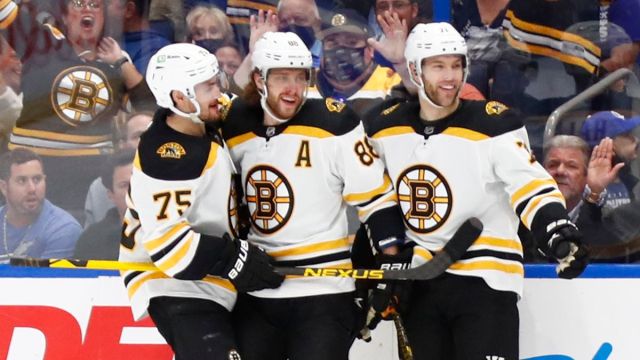 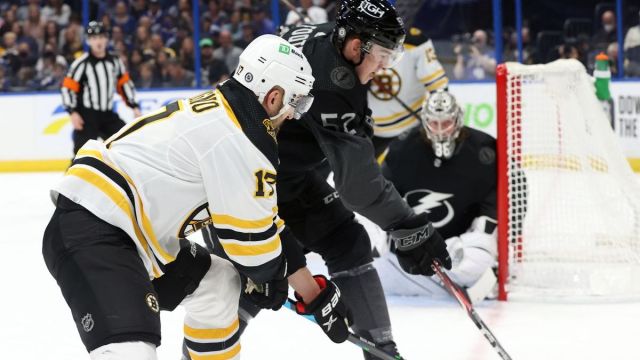 How Bruins’ Could Replace Nick Foligno If He Misses Significant Time