What is going on in Tampa Bay?

Antonio Brown finally has opened up about what has been an extremely messy (kind of) break up with the Buccaneers and his lawyer Sean Burstyn has now issued a six-tweet thread.

“Antonio Brown never faked an injury in his life. It is incredible that people are pushing false rumors that what happened Sunday was the result of mental health issues and not a well known ankle injury,” Burstyn said to open his statement. “Mental health is important, but so is basic dignity.”

You can see the entire thread by clicking on the tweet below:

Brown left the Buccaneers’ eventual win over the New York Jets on Sunday in the third quarter after ripping off his shirt and running to the locker room. The initial response painted the wide receiver in a negative light but as more information has come to light it appears as though Brown’s actions may be more justifiable.

The only people who know exactly what happened were on the field Sunday, but it’s not looking pretty for Tampa Bay — who still haven’t even released Brown although head coach Bruce Arians said he was cut after the game. 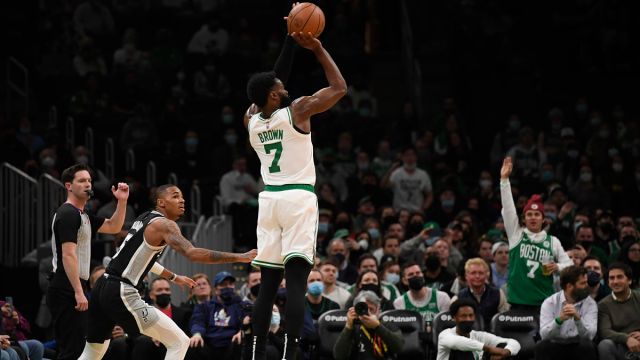 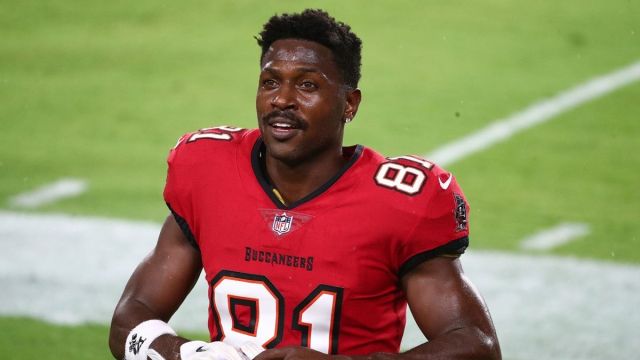