The Bruins on Tuesday will retire the number of Willie O’Ree, who became the NHL’s first Black player when he joined Boston in 1958. And with hours to go before the ceremony — which was postponed from February 2021 amid the COVID-19 pandemic — celebrations are beginning across the city.

The titular ducklings in the famous “Make Way For Ducklings” sculpture in the Boston Public Garden, who regularly are dressed up for holidays as well as sporting events, donned O’Ree jerseys on Monday afternoon, as shown on the Bruins’ official Twitter account.

O’Ree, who has served as the NHL’s diversity ambassador for more than two decades and was inducted into the Hockey Hall of Fame in 2018, will have his No. 22 retired by the Bruins ahead of their Tuesday matchup against the Carolina Hurricanes at TD Garden.

Pregame festivities, which the 86-year-old O’Ree will join virtually from his home in San Diego, begin at 7 p.m. ET, and you can watch all the action (and the game itself) live on NESN. 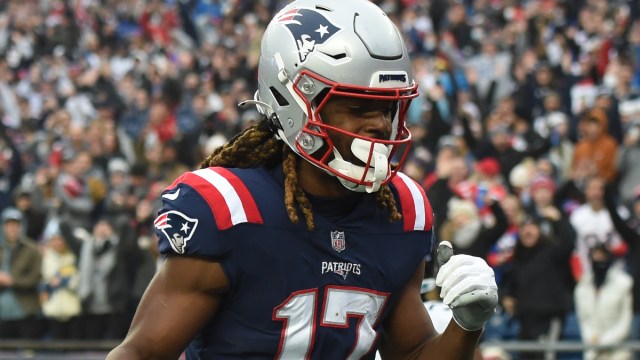 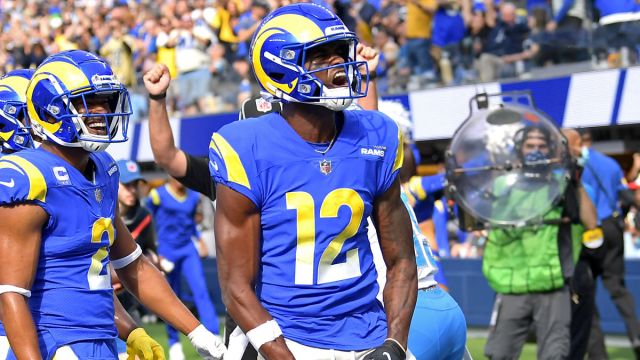