The Celtics will be without one of their core guards against the Indiana Pacers on Wednesday, but they’re also getting another back.

Marcus Smart is out with a right thigh contusion he sustained Monday when the Celtics hosted the Pacers at TD Garden. Smart left in the third quarter of the overtime win and didn’t make it back into the game. Smart was listed as doubtful Tuesday but downgraded due to continued swelling.

Dennis Schröder will start in his place, but they’ll also have Josh Richardson and Payton Pritchard to help with ballhandling duties.

Pritchard was the last Celtics player remaining in the NBA’s health and safety protocols, but is ready to make his first game back after being cleared.

The Celtics and Pacers tip off at 7 p.m. ET. 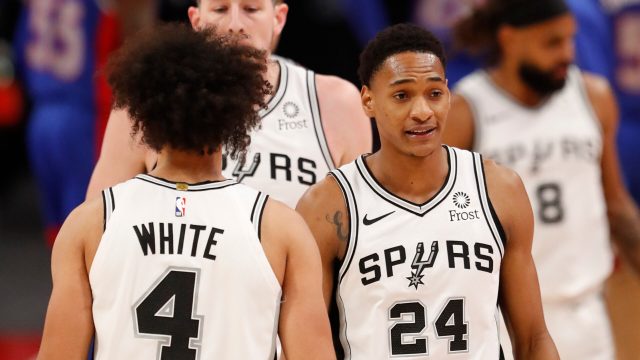