When the Boston Bruins host the Anaheim Ducks on Monday, they’ll be without one half of their top-pairing defensemen.

The veteran blueliner briefly exited Saturday’s win over the Winnipeg Jets with an upper-body injury after getting hit into boards from behind by Jets center Pierre-Luc Dubois. Grzelcyk did not skate Monday but did report to the facility.

“He’s in today getting treatment, so we’ll list him as day-to-day for now until we hear differently,” Cassidy said.

With Grzelcyk out, Urho Vaakanainen skated with Charlie McAvoy on the top duo Monday morning. Mike Reilly appears to be out of the COVID-19 protocol and he was on the second pairing with Brandon Carlo.

Puck for Bruins-Ducks is set for 7 p.m. ET on NESN, with pregame coverage beginning at 6. 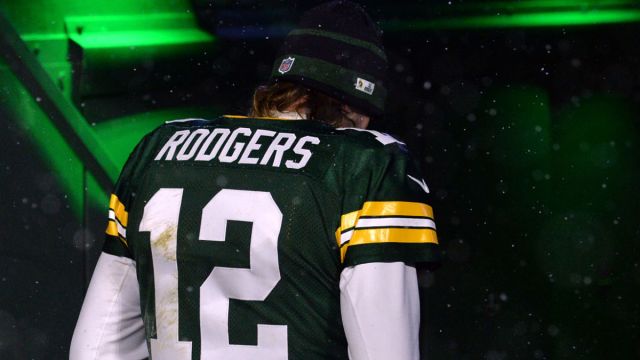 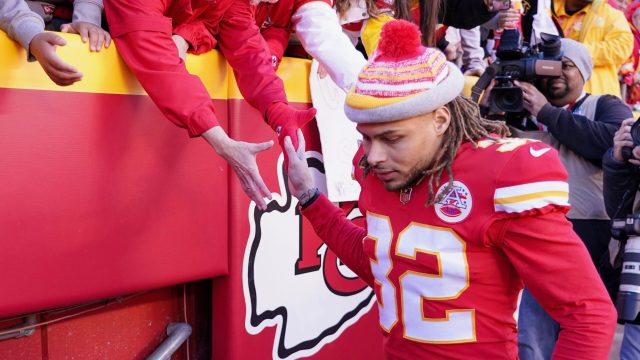