Matt Grzelcyk more than made up for his costly turnover in the first period of Monday’s game against the Washington Capitals. By the third minute of the second period, the Boston Bruins defenseman had managed to record three points, with assists on two come-from-behind Bruins goals before he netted the equalizer himself.

In the first period, Grzelcyk lost the puck and Washington’s Conor Sheary recovered it to score his second goal of the night and put the Capitals up 2-0. But David Pastrnak and Brad Marchand found the back of the net on power plays late in the frame to tie things up before heading to the middle period.

Grzelcyk’s goal — assisted by Curtis Lazar and Anton Blidh — was just the first of a flurry of goals in the second period, with Craig Smith and Pastrnak also scoring to make it 5-2 by the time there were nine minutes gone in the frame. 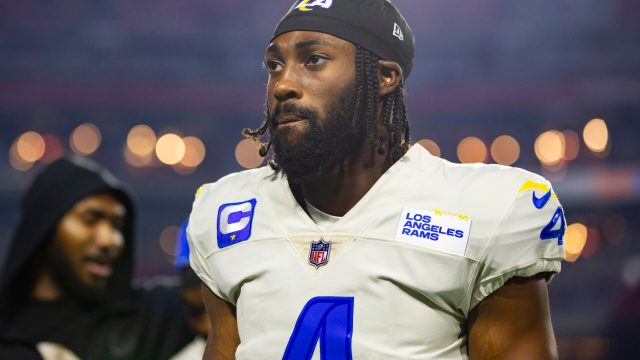 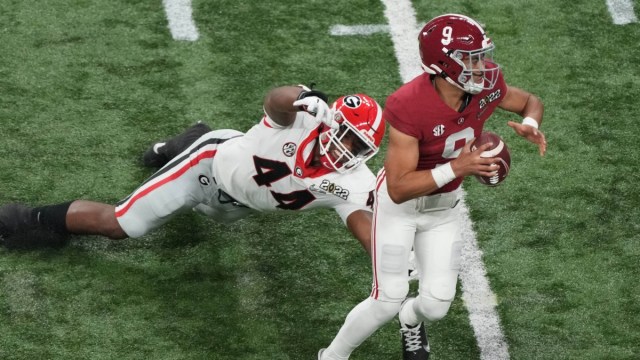