Matt Grzelcyk could have let his costly turnover be the play that defined his night on Monday against the Washington Capitals. Instead, the Bruins defenseman turned around and put up a five-point performance, scoring a goal and adding four assists as Boston upended the Capitals in a 7-3 comeback victory.

In doing so, Grzelcyk became the first Bruins defenseman to log five points in a single game since Ray Bourque did on Jan. 2, 1994, also against Washington. For a fun addition, that was three days before Grzelcyk was born, as pointed out by NESN’s Adam Pellerin.

“Just as it’s happening, you just kind of shake your head,” Gryzelcyk said. “I was just laughing during the game because I’ve felt good about my game most of the year. Points have been a little bit hard to come by. It’s something that I don’t really worry about but at the same time, my job is to add in offensively, so it is frustrating when you don’t see the puck go in the net when you’re on the ice. You just kind of laugh. Everything just sort of fell into place.”

After the win, Grzelcyk explained it was support from his teammates that helped him get back on track so quickly following the turnover, which allowed Massachusetts native Connor Sheary to score his second goal of the night and give the Capitals a 2-0 lead.

“For me personally, I kind of just want to get back on the ice as quick as possible,” Grzelcyk said. “It?s obviously a little uncomfortable skate going back to the bench when you made a little bit of a big blunder there and cost the team. But we have great resilience, great leadership. Guys immediately come up to me, tell me to keep my head up, and I know that I have to play with confidence in order to get back in the game.”

Grzelcyk nearly doubled his season point total Monday night, having entered with one goal and seven assists. And while it certainly was memorable, the 28-year-old doesn’t necessarily have plans for a purposeful repeat any time soon. 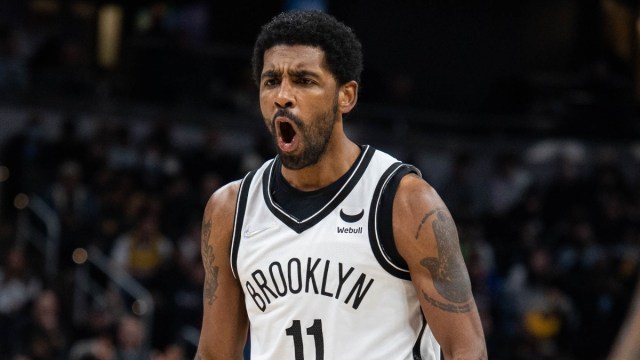 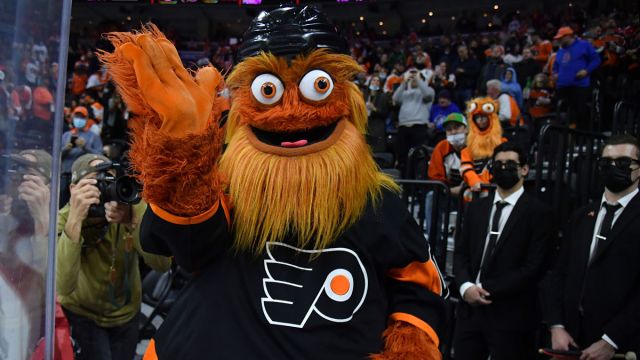