Cam Reddish always made a lot of sense for the Boston Celtics, but for one reason or another, he landed with the New York Knicks.

The Atlanta Hawks moved the 2019 first-round pick to the New York Knicks earlier this month following weeks of trade rumors surrounding him. The Knicks weren’t the only team sniffing around on Reddish prior to the deal, as the Celtics supposedly were, too.

Wrote Bleacher Report’s Jake Fischer on Thursday: “Another interesting Hawks tidbit: Before Atlanta sent Reddish to New York, the Hawks and Celtics discussed a framework that would have swapped Marcus Smart for Kevin Heurter and Reddish, sources said. It’s unclear how far that dialogue progressed.”

Losing Smart undoubtedly would’ve hurt, but adding the sharp-shooting Huerter and someone as versatile as Reddish would have greatly helped a Celtics team that lacks depth. Further rubbing salt in that wound is Reddish already seems to be falling out of favor in New York, which can be attributed in large part to Tom Thibodeau’s apparent inability to determine how to best use him.

The Celtics, who have been average all season, have had irons in just about every fire. Of all the rumors, the Reddish-Huerter-Smart framework might have made the most sense for Boston — although the C’s value Smart so much that they very well might’ve been the one to pull the plug on that deal. 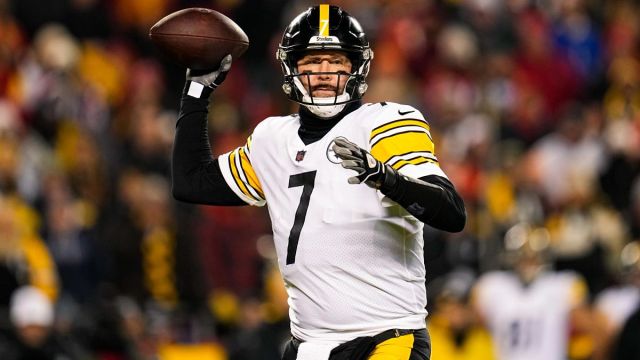 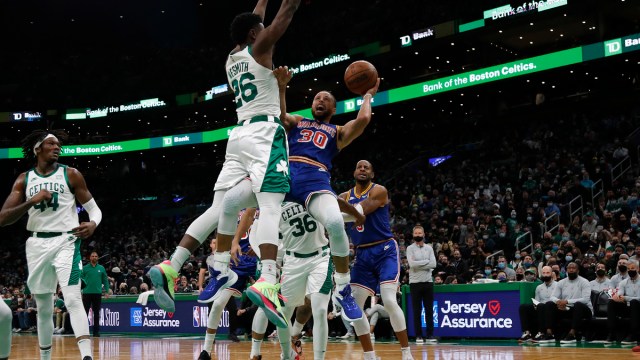