It seems more likely than not the Boston Celtics will trade Dennis Schroder before the NBA trade deadline.

But that actually coming to pass appears to be predicated on a certain ask of the Celtics being met.

Schroder is on a cheap, $5.9 million deal that expires after this season. An established point guard with playoff experience, he’s been largely good for the Celtics this season, and Boston could get something back for him while giving him the chance to play for a legitimate contender.

But in order for that to happen, the Celtics aren’t looking to take back salary, according to NBA insider Marc Stein.

“Boston is widely expected to deal Schröder before the league’s Feb. 10 deadline if it can find a deal that sheds Schroder’s $5.9MM salary without taking salary back,” Stein tweeted Monday.

That’s not entirely surprising, as the Celtics already have made cap-clearing moves under Brad Stevens. The objective clearly seems to be to get another star to run with Jayson Tatum, Jaylen Brown and, to a lesser degree, Robert Williams. Trading Schroder could help inch Boston towards making that happen. 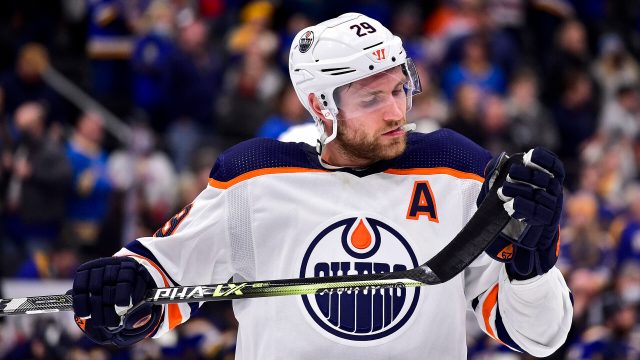 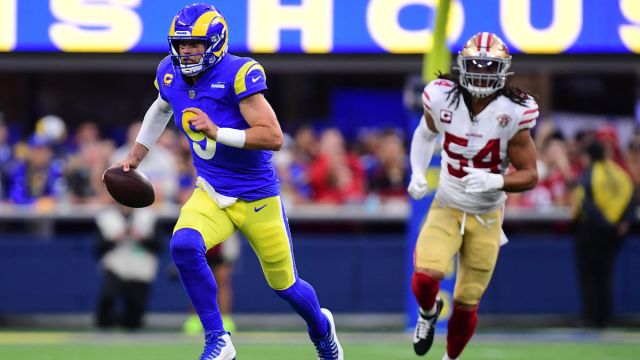