The Saints knew they were going to enter salary cap hell this offseason. To make matters worse for the organization, its longtime head coach moved on earlier this week.

It might be time to panic in New Orleans, and it would not be terribly surprising if the franchise opts for a full-fledged firesale as it tries to rebuild. Perhaps this potential sell-off will include Alvin Kamara, who was the focal point of a hypothetical trade floated by former NFL fullback Michael Robinson on NFL Network.

“I would say Alvin Kamara to the Arizona Cardinals,” Robinson said on “NFL Total Access.” “With Kyler Murray and that style of air-raid offense, if I was Steve Keim and Kliff Kingsbury, that would be somebody I’d go get if it was even possible. You talk about Alvin Kamara, 68 touchdowns in five seasons. A dude that literally thrives in space. He had the most rushing yards per game this year at almost 70 rushing yards a game. He can’t only run the ball in between the tackles. He’s great on the outside runs and he’s awesome in the passing game.

“That’s what Kyler Murray needs. When DeAndre Hopkins got hurt this year and he went out, he couldn’t lean on A.J. Green, he couldn’t lean on Christian Kirk, some of those other guys. If he had a running back he knew could win 100% of the time — I’m talking about Alvin Kamara — out of the backfield, I mean, what an insurance policy for that young quarterback to be able to sit on his back foot and allow Alvin Kamara to do what he does. If that happens, I think that would be amazing.”

The Cards likely would have to give up quite a bit in order to acquire Kamara, who has ample term on his current contract. But Arizona is in need of a starting back anyway, as both James Conner and Chase Edmonds are heading for free agency this offseason.

So if the Saints make Kamara available in the coming months, the Cards absolutely should check in. The five-time Pro Bowl selection could elevate Arizona from good to great. 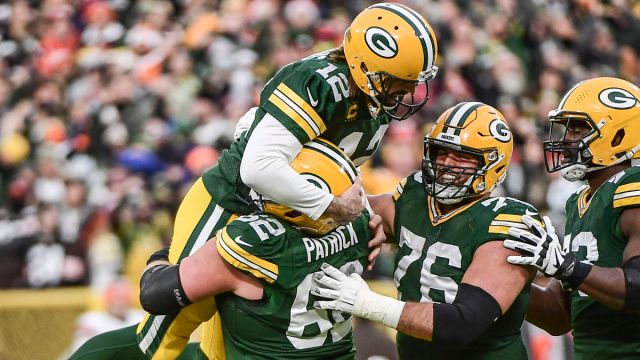 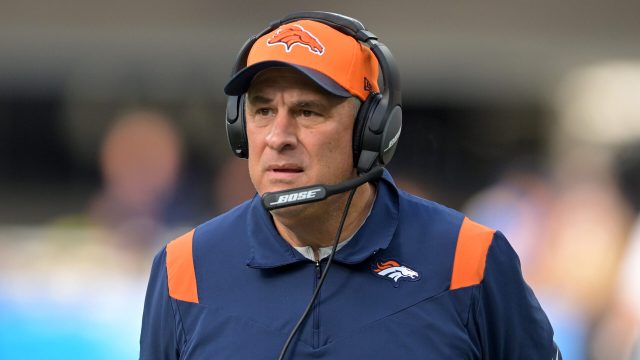