The Miami Dolphins having a head coaching vacancy this offseason was not something many expected, but now they’re well into the process of replacing Brian Flores.

First-round interviews have been finished, and the Fins now have whittled down their list of candidates to three, all of whom will get second-round interviews, according to NFL Media’s Ian Rapoport.

Judging by Rapoport’s phrasing, there might be more candidates getting second interviews, as well.

Clearly, the Dolphins are eyeing someone who can help get Tua Tagovailoa to the next level and maximize the potential in that offense. Flores, for all that he does well, was very defensive-minded and the Dolphins had far more talent on offense than they actually showed. They need to tap into that if they want to actually compete in the AFC East.

This comes amid a busy day in the NFL, with multiple teams filling their vacancies Thursday. The Dolphins, much like the New Orleans Saints, don’t appear to be in a huge rush despite the increase in hirings, but reaching second interviews suggests they should have a decision soon. 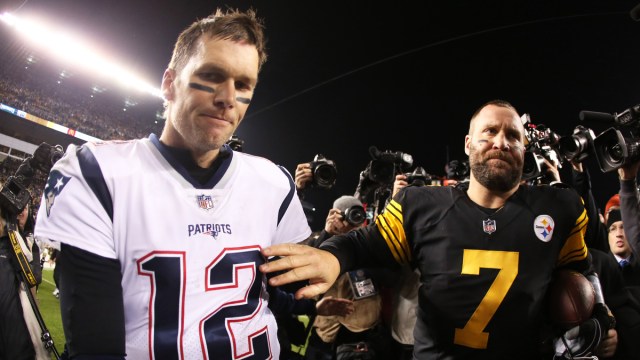 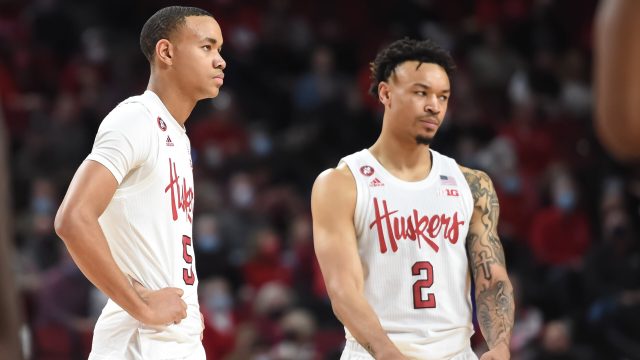 Target The Over In This Big Ten Matchup: Buy, Buy, Buy