Sometimes, there’s a difference between perception and reality. Which is important to keep in mind as the New England Patriots and 13 other teams enter the NFL postseason.

ESPN NFL insider Dan Graziano on Monday debunked common “myths” surrounding each franchise set to participate in the playoffs for the 2021 season.

The Patriots-centric “myth” he took issue with: You can’t get to the Super Bowl with a rookie quarterback.

New England has leaned on a rookie QB this season, with Mac Jones winning the starting job over Cam Newton in training camp. Jones, the 15th overall pick in the 2021 NFL Draft, has been solid, throwing for 3,801 yards with 22 touchdowns and 13 interceptions while leading the Patriots to a 10-7 record and the No. 6 seed in the AFC.

It’s worth noting, of course, that Jones faded down the stretch as New England lost three of its final four games, including Sunday’s Week 18 season finale against the Miami Dolphins. But one shouldn’t completely write off Bill Belichick and the Patriots, who excelled at various points this season thanks to a strong rushing attack and an excellent defense.

Here’s what Graziano wrote about the rookie quarterback “myth” surrounding the Patriots:

New England has the No. 1 scoring defense in the league, so it generally doesn’t need to score a ton of points to win. And while it’s true that no rookie quarterback has ever made it to the Super Bowl, once upon a time Belichick did the next-best thing. The 2001 season was Tom Brady’s second in the NFL, but he threw only three passes during his rookie year of 2000 and he’d started just 14 NFL games when the 2001 playoffs began. He and Belichick ended up holding a Lombardi trophy at the end of that season.

The odds certainly are against the Patriots making a deep playoff run. Not only is history not on their side. They’ll also face a tough test right off the bat when they travel to Orchard Park on Saturday night for a date with the Buffalo Bills in the wild-card round.

That said, we’ve seen Belichick work some magic before. If the Patriots can dictate the tempo, which in most cases involves slowing the game and wearing down their opponent, then anything is possible, regardless of Jones’ youth and inexperience at the NFL level. 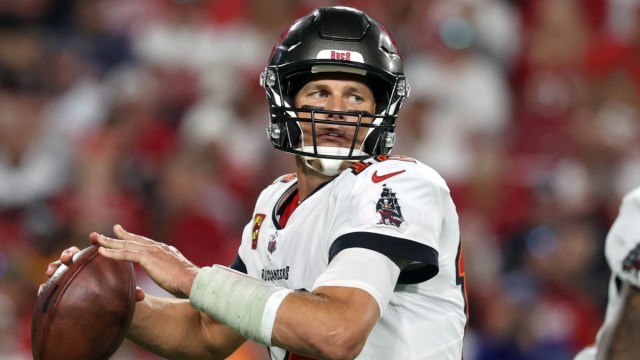 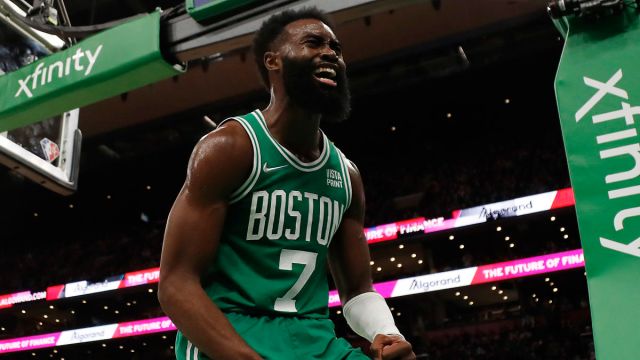