Saturday night’s disastrous season-ending loss to the Buffalo Bills highlighted the fact that the Patriots need to make some changes on defense.

That said, offensive upgrades are needed in New England, as well.

The Patriots are pretty set at running back, and unlike the last two seasons, they’ll enter the 2022 preseason with zero uncertainty about their starting quarterback situation. Offseason improvements from Mac Jones should serve New England well, but the young signal-caller would benefit from another dynamic pass-catcher or two in his arsenal.

Ahead of what figures to be a fascinating spring and summer in Foxboro, ESPN’s Jeremy Fowler pinpointed an ideal free-agent acquisition for Bill Belichick’s team.

“Maximize Mac Jones’ production with more help,” Fowler wrote. “A college quarterback-turned-wideout led the Patriots in receiving (Jakobi Meyers, 866 yards). One of their $50 million tight ends caught fewer than two passes per game this past season (Jonnu Smith, 28 receptions in 16 games). A wide receiver due $9 million next year is coming off a 473-yard campaign (Nelson Agholor). The Patriots should strengthen their pass-catching arsenal. New England has a multidimensional attack with an imposing running game but needs more. Free-agent wideout Chris Godwin would be perfect for New England’s offense if the team is comfortable with his medical evaluation, coming off a torn ACL. The Patriots must decide on Agholor, who has a $14.9 million cap hit versus $10 million in dead money.”

Considering Godwin tore his ACL on Dec. 19, he probably won’t be ready for game action until midway through the 2022 campaign. This shouldn’t deter the Patriots from making a long-term investment, however. Godwin turns 26 in late February and players of this era historically have had no serious issues bouncing back from torn ACLs.

Another factor that should motivate the Patriots to pursue Godwin — or another top pass-catcher — is their inability to land above-average wideout talent in the draft. The organization tried to buck that trend when it used a 2019 first-round pick on N’Keal Harry. There’s a good chance he’s playing somewhere other than New England come September.

Lastly, Godwin’s partnership with Tom Brady shouldn’t be overlooked. By playing alongside the winningest quarterback in NFL history, Godwin has learned about what it takes to be a Super Bowl champion and understands the expectations held by a highly competitive leader. Such a mindset was one of the few things Brady and Bill Belichick always saw eye-to-eye on spanning over two decades.

Godwin, of course, will not come cheap. But gone are the days in New England when superb quarterback play can mask mediocre offensive talent. The Patriots absolutely should enter the top-tier wide receiver market upon the start of the new league year. 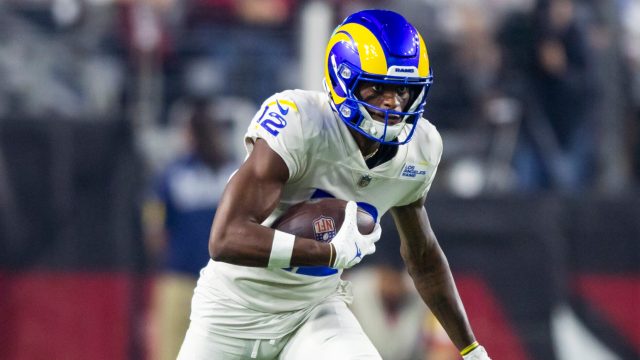 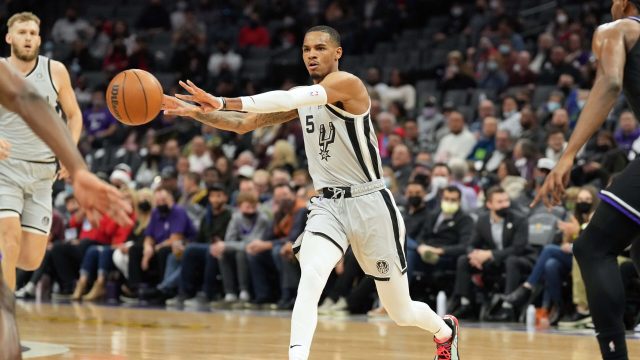