The end of the NFL road appears to have arrived for Ben Roethlisberger, who will be able to walk away from the game having spent his entire 18-year career with one team.

But if weren’t were Mike Singletary, that wouldn’t be the case.

That’s what the Pro Football Hall of Fame linebacker claimed in a conversation with The Athletic’s Dan Pompei. According to Singletary, the 49ers had a deal in place with the Steelers to acquire Ben Roethlisberger back in 2009. But Singletary, who was San Francisco’s head coach at the time, prevented the blockbuster deal from going down. A civil suit accusing Roethlisberger of sexual assault was filed in July of that year.

“I had been telling the team I wanted a team of character,” Singletary told Pompei. “I felt I had to be true to that. But if I could do it again, I’d do it differently.”

“Whether Singletary’s description of the events is entirely accurate is questionable,” Smith wrote for NBC Sports. “For starters, he really didn’t have the authority to veto trades. He could voice his disagreement, but if the Yorks and (Trent) Baalke wanted to do it, they could have done it whether Singletary liked it or not. And we haven’t heard the Steelers’ side of the story on this deal that was allegedly agreed upon.”

Had the Steelers and the Niners actually had a deal in place, San Francisco’s trade package likely was significant. Roethlisberger led Pittsburgh to its sixth Super Bowl championship in franchise history the season prior. 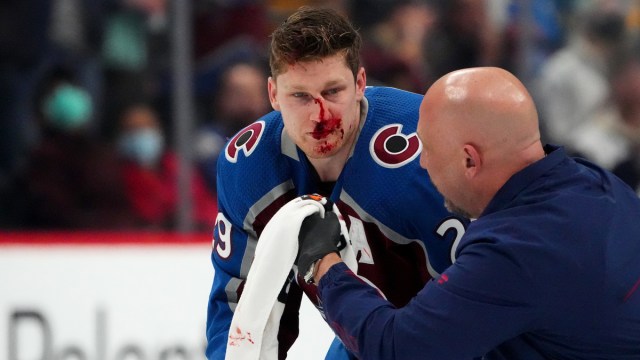 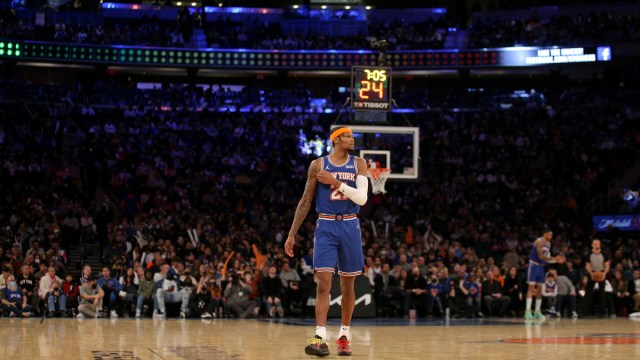